‘Resident Evil’ Netflix live-action series premieres in July, here’s what to expect from the new story 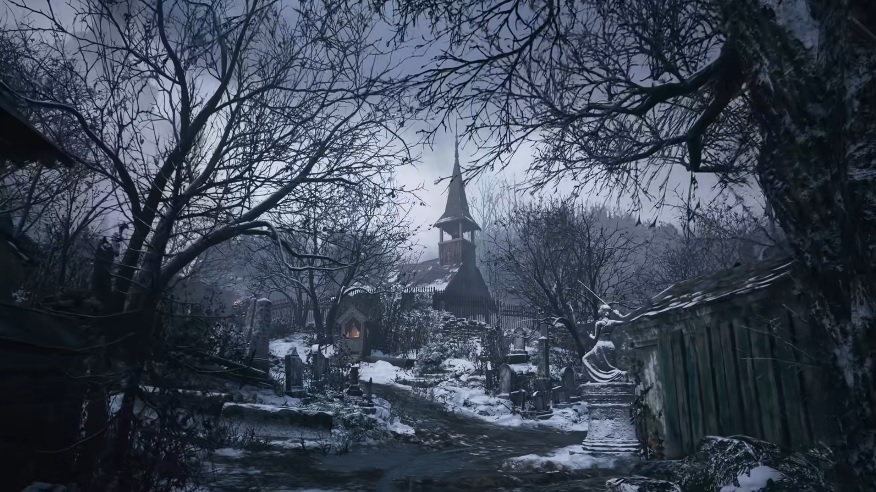 It has been more than a year since Netflix announced the making of a live-action series adaptation of the popular horror video game franchise “Resident Evil.” Now, the streaming giant has announced the show’s release date, along with a new poster.

The official Netflix Geeked page on Twitter announced that the “Resident Evil” live-action series will premiere on Thursday, July 14 exclusively on the streaming platform. The new poster does not reveal much aside from presenting the official logo of the show and a test tube with a blood sample.

The label on the test tube includes the serial number “NRC002,” where the NRC likely means New Raccoon City, the main location in the upcoming “Resident Evil” live-action series. It is unclear to whom the blood belongs, but it is marked as positive for the T-Virus pathogen that, simply put, caused infections that turned humans and other creatures into zombies.

The announcement also revealed the show’s cryptic tagline, “Evil has evolved.” But fans will have to wait for the “Resident Evil” live-action series to determine who or what the evil is and what Netflix meant about the evolution.

Netflix has yet to release a full trailer for the “Resident Evil” live-action series, but the streaming giant provided a brief plot description when the project was announced in 2020. While the show is still based on the main plot points of the original video game franchise, Netflix noted that it will feature a “brand new story” focused on the Wesker siblings spanning across two timelines with a gap of more than a decade.

The first timeline will focus on the 14-year-old Wesker sisters moving to New Raccoon City, where they will eventually discover their father’s “secrets that could destroy the world.” The second timeline will show the Earth with less than 15 million people overrun by 6 billion T-Virus-infected monsters.

“Jade, now thirty, struggles to survive in this New World, while the secrets from her past - about her sister, her father and herself - continue to haunt her,” the synopsis says about the second timeline. The “Resident Evil” live-action series will include eight one-hour episodes.