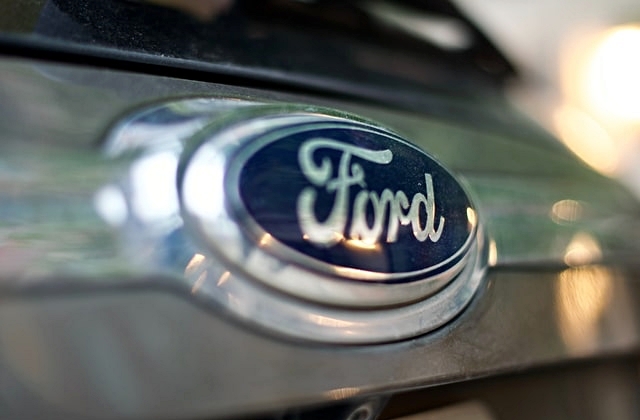 Ford and Rivian were previously reported to have joined forces and agreed to develop electric vehicles together. However, this will not push through anymore after scrapping the plan late last week.

It was reported that Ford and Rivian's decision to cancel their team up for EV development was mutual. The two companies would focus and dedicate their time to their own respective projects instead. Both companies confirmed the news a few days ago.

Ford is aiming to become the second-largest electric vehicle maker in the country within two years. At this point, it was suggested that the Dearborn, Michigan-headquartered automaker no longer thinks it needs the assistance of the Irvine, California-based electric vehicle automaker to be able to reach this goal.

As per CNBC, Ford and Rivian initially announced they will set up a joint venture and develop EVs. The plan was formed when in 2019, the former invested a total of $500 million in Rivian.

It was mentioned last year that they would develop a line of EV models under Lincoln, Ford's luxury brand, but the project was scrapped later. Although this happened, Ford said at that time it will still look for other collaborative opportunities with Rivian.

However, all the plans so far were terminated. The automaker's spokesperson, Ian Thibodeau, said that despite the cancellations, Ford would maintain its ties with the EV manufacturer.

"We respect Rivian and have had extensive exploratory discussions with them, however, both sides have agreed not to pursue any kind of joint vehicle development or platform sharing," Ford told CNBC via an emailed statement.

Rivian also issued a statement regarding the decisions. Through a separate email, the company said, "As Ford has scaled its own EV strategy and demand for Rivian vehicles has grown, we have mutually decided to focus on our own projects and deliveries."

Rivian added that its relationship with Ford will remain as it considered the company "an important part of our journey." The EV firm also stressed that Ford also remains as one of its investors.

Finally, Business Insider reported that the change of plans for collaborative EV development came after Rivian went public earlier. The company was able to raise $11.9 billion that is said to be one of the biggest market debuts in history.