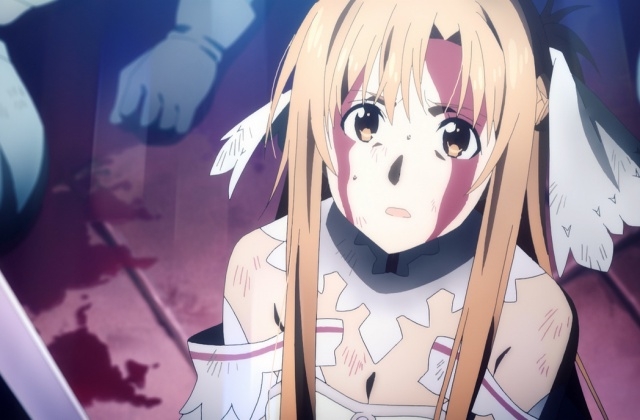 The waiting time is over as the “Sword Art Online: Alicization - War of Underworld” finally premiered on July 11. This is the second part of season 2 and will serve as the finale as the series’ conclusion has been confirmed.

Conclusion of the Alicization arc

This will be the end of the “Alicization - War of Underworld” arc, and it was not mentioned if there will be new story arcs after this one ends. Some fans say that there could be more episodes as it is possible that the anime’s producers would introduce a new arc to keep SAO alive.

It was previously shared on SAO’s official page that “Sword Art Online: Alicization - War of the Underworld” will open with the episode titled "The Great Underworld War," so fans already have an idea of what to expect when the anime returned.

Episode recap - The arrival of major characters to save the underworld

Vecta got Alice, the priestess of light, but Bercouli is chasing after him to save the person he already sees as his daughter. On the ground, the attack of the American players continue, and their number is increasing, so they are now preparing for a massive war against the Dark Territory.

The human empire is definitely outnumbered, so it was exciting for the fans to see the good characters appearing in the underworld one by one. For starters, Sinon is back to the virtual world, and she entered by logging in the super account as Solus the Sun Goddess. She saved the trapped decoy force and finally reunited with Asuna.

Sinon then went after Vecta on the request of Asuna while she stays with the decoy and Kirito, who is still unconscious. Together with the decoy force, Asuna is planning a counterattack against the remaining American players.

Leafa and Klein joins the fight in “SAO”

Part 2 of “Sword Art Online: Alicization - War of Underworld” also saw Leafa’s return to the underworld, and she entered by using the super account of Terraria, the Earth Goddess. She saw the chieftain of the orcs, Lilpilin, and after deciding to work together, she agreed to be brought to Vecta to be a prisoner. She has a plan so she allowed Lilpilin to bring her to the enemy’s lair.

Meanwhile, Lilpilin saved Leafa from the Dark Mage Leader, Dee Eye Ell while Bercouli is still chasing Vecta and they engaged in a battle. The premiere episode of “Sword Art Online: Alicization - War of Underworld” part 2 was heartbreaking too because Bercouli sacrificed himself in the end to save Alice.

Klein also appeared at the exact time when Asuna needs help. He came from the outside to help his friends and save the underworld. Finally, based on SAO’s poster, the next episode is coming on July 18 and it was titled "End to Eternity."