‘Overlord’ season 4 release date, plot, episode order rumors: Things fans should consider as they weigh the future of the series 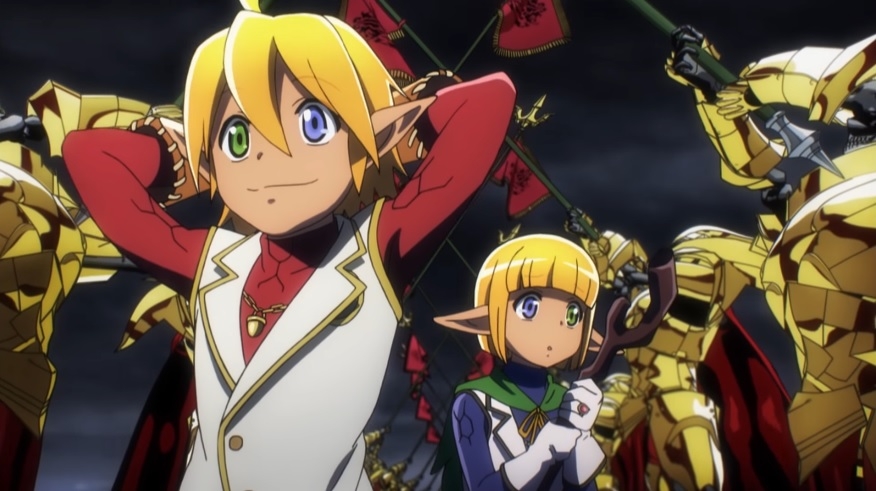 The release of “Overlord” season 4 is still that one coveted announcement that has yet to be granted to the anime community. Despite the lack of any update about the future of the series, some fans are already wondering about the possibilities for the anime’s return.

‘Overlord’ season 4 is not confirmed yet, but season 3 left an encouraging message

First, it should be established that the production of “Overlord” season 4 has not been announced since season 3 concluded in October 2018. However, the season 3 finale left fans with a somewhat encouraging message that tells them “the story goes on.”

This is in no way a confirmation of “Overlord” season 4, but it is also an accurate statement to make. As many already know, the anime episodes are based on the light novel series written by Kugane Maruyama with illustrations by so-bin. So far, the light novel has a good lead from where the anime ended. This means so much has already happened in Ainz’s quest for ultimate power all over Yggdrasil since the story wrapped up in season 3.

Without much news about “Overlord” season 4 after more than a year, it now seems more like that message was an encouragement for anime fans to considering supporting the light novels as well. The latest volume released was the 14th installment titled “The Witch of the Falling Kingdom” that came out on March 12. However, international fans currently have until volume 12 to read because Yen Press has yet to release the official English translations for volumes 13 and 14.

While there might still be a long way to go before “Overlord” season 4 is released, many fans are already wondering how the anime producers will approach the pacing of the next arcs. Madhouse, the studio that produced all three seasons, have used three light novel volumes for each season with 13 episodes.

As the volumes get longer, however, some fans feel like too many materials are getting squeezed into the anime series. It has then led to suggestions that whichever company will work on “Overlord” season 4, fans are hoping they would reconsider their approach in the adaptation of the next light novels.

Others are also concern that the three volumes per season pattern would lead to an awkward ending since it would mean season will be based on volumes 10-12. But volume 12 is the first half of a two-part “The Paladin of the Holy Kingdom” arc.