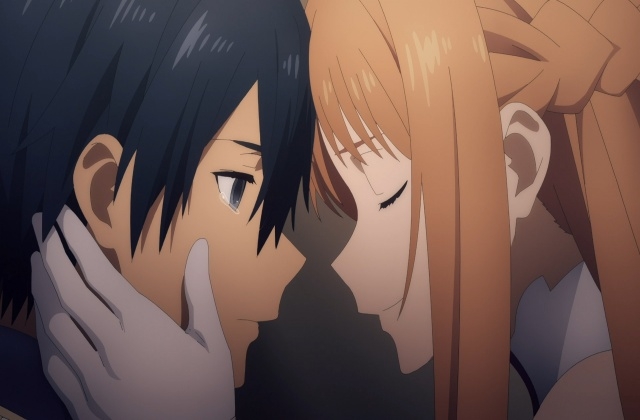 “Sword Art Online: Alicization - War of Underworld” will finally arrive this month, and the viewers will now see what will happen to Alice and the rest. It should be noted that this is not a new season but just part two of the current season and the 37th episode in the entire Alicization story arc.

While this is the second part, it was announced that this would also be the end of the series. “Sword Art Online: Alicization - War of Underworld” is concluding, and the upcoming episodes will offer the finale.

Change of schedule and plot summary

“Sword Art Online: Alicization - War of Underworld” was supposed to have already ended in June as its original release date has been set for the second week of April. However, due to the COVID-19 situation in the world today, the premiere was delayed.

As a result, fans had to wait for another three months before the anime returns. The last episode prior to the break was aired in December 2019.

Now, since the release was only moved, the plot summary for the upcoming part 2 was posted already. Based on what was shared on SAO’s official page, “Sword Art Online: Alicization - War of the Underworld” will open with the episode titled "The Great Underworld War."

This will continue the story of Vecta’s invasion of the Underworld using real players from the real world. Through the administrator, Vecta, who is also known as Gabriel, tricked the American players into signing up for a beta version of the game that will give them access to the Underworld, and once there, they were instructed to kill everyone.

The players did not realize that they have placed the human empire and some people from the real world in jeopardy and in great danger. In any case, Vecta succeeded in capturing Alice who he desperately needs because she is the priestess of light.

“Leading an army of dark forces, they begin their invasion into the human empire in hopes of attaining the Priestess of Light,” part of SAO’s Alicization’s synopsis reads. “The human empire force led by the Integrity Knight Bercouli prepares for a war of an unimaginable scale against the army of the Dark Territory.”

When the delay of “Sword Art Online: Alicization - War of Underworld” part 2 was announced, the new release date was also posted. It was confirmed that the anime series is set to arrive on July 11, as per Crunchyroll.