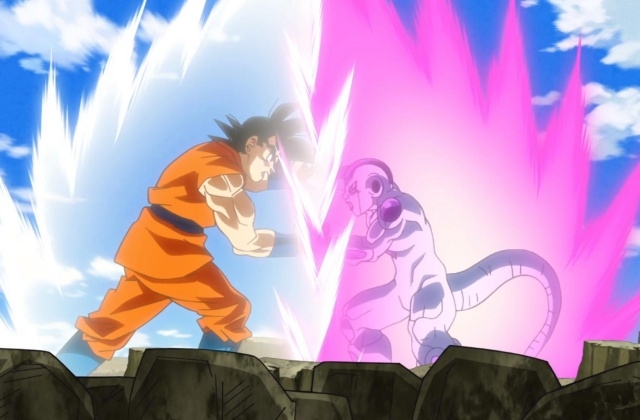 Fans can’t wait for “Super Dragon Ball Heroes” season 3 episode 7 since the “Big Bang Mission” arc is really heating up at the moment. Apparently, there will be more battles as Fuu doesn’t give up and continue to dispatch the villains to get rid of the warriors.

The Z fighters are big hindrance to Fu’s original plan of sucking up all the powers on every living thing through the Universal Tree’s roots then eventually destroying them. He is collecting energy to create his own planet where he can impose his own ruling and live a life according to his standards.

The official synopsis of episode 7

As shared on Twitter by DBSChronicles, “Super Dragon Ball Heroes” season 3 episode 7 has been titled "Rampaging Terror! The Evil Aura Returns!" it was revealed that it will be about the fulfillment of Fu’s scheme to send fighters from his group and match them up with the members of Vegeta and Goku’s group.

The official plot summary reads: “Goku and the others invade the cracks of time where the universe tree grows. Gohan and Android 17 were already at the site as Fu brought them there to fight their fated enemies Bojack and Super 17.”

Additionally, “the Time Patrollers have disappeared and left Goku and Vegeta to fight Fu by themselves.” Something to look forward to in “Super Dragon Ball Heroes” season 3 episode 7 is the arrival of Cumber who was obviously summoned to help with fighting the Z warriors.

The Big Bang Mission arc is ending thus it is easy to see why powerful villains are being sent to battle with Goku and the rest. Although the protagonists are winning in most of the fights, it does not mean that they have already won against Fu.

This is because anything can still happen as the story progresses. The warriors could be defeated too since the villains are also powerful individuals that can match their skills.

As mentioned, Cumber is coming in “Super Dragon Ball Heroes” season 3 episode 7 and surely, he will be pitted against Goku and Vegeta. Meanwhile, the release date for this story has yet to be announced but it will be soon as the end of September is fast approaching.