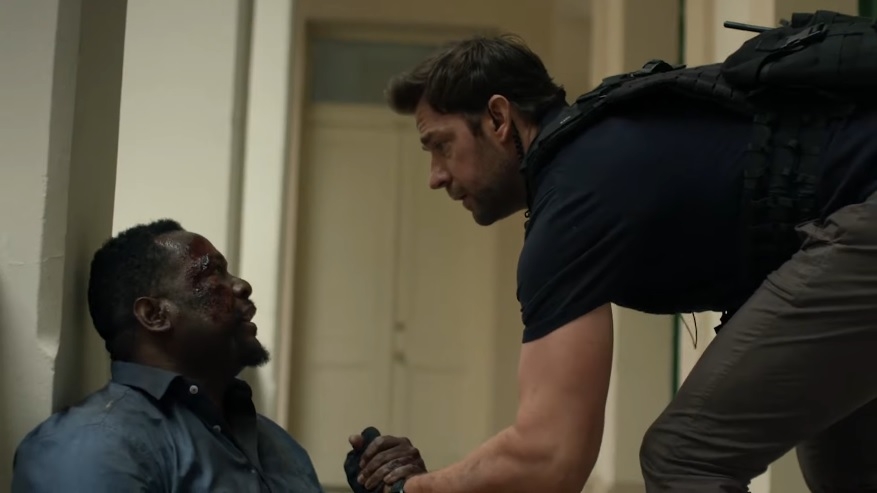 It is going to be interesting how “Jack Ryan” season 3 would pick up from the season 2 finale, specifically in James Greer’s (Wendell Pierce) case. The last time fans saw the character, he left with almost a confirmation that some things are changing in major ways in the upcoming episodes.

‘Jack Ryan’ season 3 cast: What’s next for Greer after a tough time in Venezuela

Greer started as Jack’s boss, who practically had to drag him to a plane for their first field mission together. But their dynamic soon changed to being each other’s most trusted ally as they face some of the most dangerous men in the world.

In Amazon Prime Video’s take on the late Tom Clancy’s “Ryanverse,” Greer despised being tied to desk duties. It is quite a different route from how Greer was introduced in the novels and its movie adaptations. What happened in season 2, however, might bring Greer in the same direction as to how the character developed in the books.

Greer’s emotions were certainly running high when he told Jack (John Krasinski) he is done with going to the field. But there were also health concerns established that could be building up the major change in his involvement in Jack’s mission for “Jack Ryan” season 3. Greer’s physical condition might permanently prevent him from joining field missions, but his expertise still makes him a valuable member of the CIA. This is also one reason many fans believe Pierce would still reprise his role, despite the uncertainties presented about his character in the season 2 finale.

Greer in the novel was CIA Deputy Director, which is several positions above the TV show’s version of the character. It would then not be surprising for “Jack Ryan” season 3 to pull closer to the original version of Greer by giving the character a promotion in the series and help Jack in his next mission behind the scenes.

Amazon Prime Video ordered “Jack Ryan” season 3 back in February 2019 -- more than eight months before the second season premiered. So fans of the political thriller are quite lucky not having to wonder if they would be seeing more of Jack or not. However, the early confirmation of the season did not equate to early production.

Some reports claimed the work on the “Jack Ryan” season 3 scripts only started earlier this year, making it already impossible for new episodes to premiere in 2020. It might also be safe to assume that its production timeline had to be adjusted due to COVID-19 with Krasinski also implying last month that the filming of season 3 is only starting “soon.” At this rate, the best fans could hope for is to see the new episodes by late 2021.