Vodka won't protect you from coronavirus, and 4 other things to know about hand sanitizer

Should I test my gut microbes to improve my health?

Stomach cancer: The color of your stool may indicate the disease 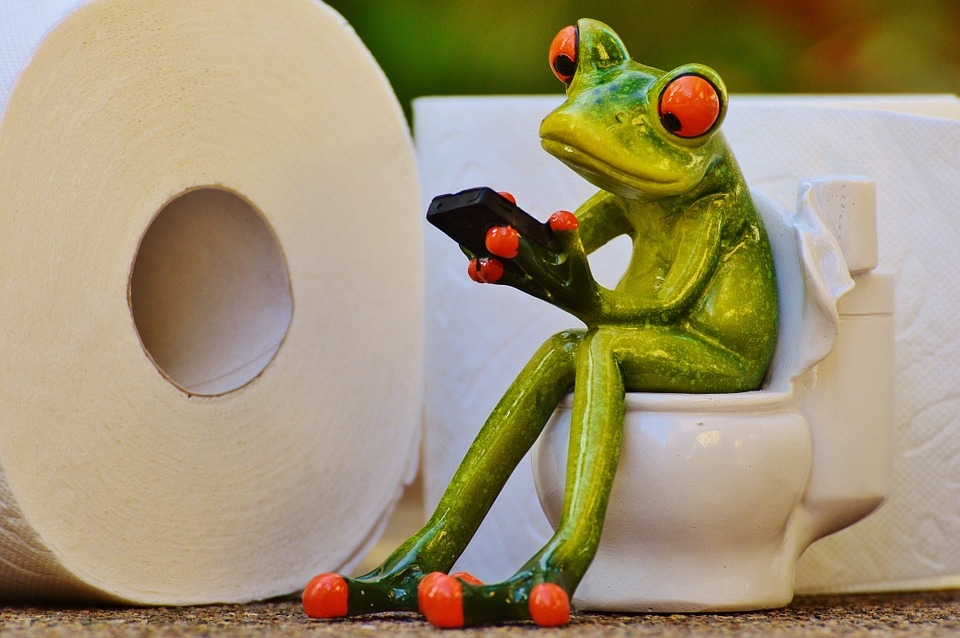 As unusual as it may seem for some people, sometimes indicators of diseases may lie in what we flush out of our bodies, like our stools. The color may be an indicator of something as serious as stomach cancer.

One of the types of cancer that plague a portion of the world’s population is stomach cancer. While it is not as prevalent as the other types such as lung cancer, it is still serious and must be treated before it gets worse. Express reports that an indicator that a person may have the disease is in the color of the stool. The color of the stool usually indicates how healthy a person is, and in this case, if the stool is very dark, almost black in color, then it may be a symptom of stomach cancer.

Then again, the color of the stool may also be affected by the medication being taken as well as the kind of food or drinks being eaten. According to Cancer Research UK, a person’s stool may also be the same dark, almost-black color if they take iron tablets.

At the same time, blood in the stool may also indicate the disease. However, as with any illness, these symptoms may be indicators for other diseases so it is still best to check with a physician, who can give a proper test. The symptoms of stomach cancer may also overlap with symptoms of stomach ulcers or other conditions that may not be as serious.

In case the stool in the toilet is of a greenish hue, then veggies are the likely cause. Green stools are usually harmless and do not really indicate serious issues, such as diarrhea, salmonella infections, and stomach cramps. Blueberries may also be the cause of a blueish tinge in the stool.