SsangYong Motor: KDB will not provide financial assistance if labor dispute is not solved 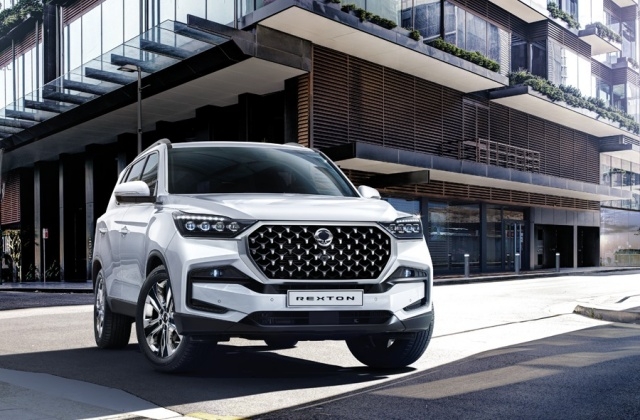 SsangYong Motor is struggling financially, and while it may ask for assistance from Korea Development Bank (KDB), the bank’s chairman Lee Dong Gull made it clear that they can only extend help if their conditions are met.

The condition set by the KDB

The KDB chairman stated that they might send funds, but they will only do so if SsangYong Motor can promise to end the labor disputes on its end. This condition was given after the disagreement between labor and management continues with no end in sight, at least for now.

"Any further discord between the two is intolerable," the Korea Times quoted Lee as saying during a virtual press conference. "The carmaker should stand on its own feet by maintaining a sincere attitude for its ongoing discussion with a potential investor."

In any case, SsangYong Motor needs to act swiftly on this matter because this is the only way that they can revive the company after its restructuring efforts failed. The court allowed the automaker to begin its autonomous restructuring support (ARS) efforts until Feb. 28, before the company could be placed under a corporate rehabilitation program.

During the ARS, SsangYong will present proposals to three parties, namely KDB, Mahindra & Mahindra, and HAAH Automotive Holdings, an American firm that expressed interest in acquiring Mahindra’s stake in SsangYong.

SsangYong has been criticized for the internal dispute happening between the management and the labor force. They are trying to revive the company, but it is not able to solve its internal issues yet. This is important because it is only when this is solved that they can focus on rebuilding the firm, which is their last chance.

“We’ve seen many debt-ridden companies face strikes every year during annual negotiations between the labor union and management,” Korea Herald quoted Lee Dong Gull as saying in another report. “To get rid of internal discord, the one-year group agreement needs to be extended to 3 years.”

Finally, the success of SsangYong’s revival depends on how it will handle the dispute inside the organization. The management must work together to serve the demands and normalized the trade so it can take off once again and continue to do business.