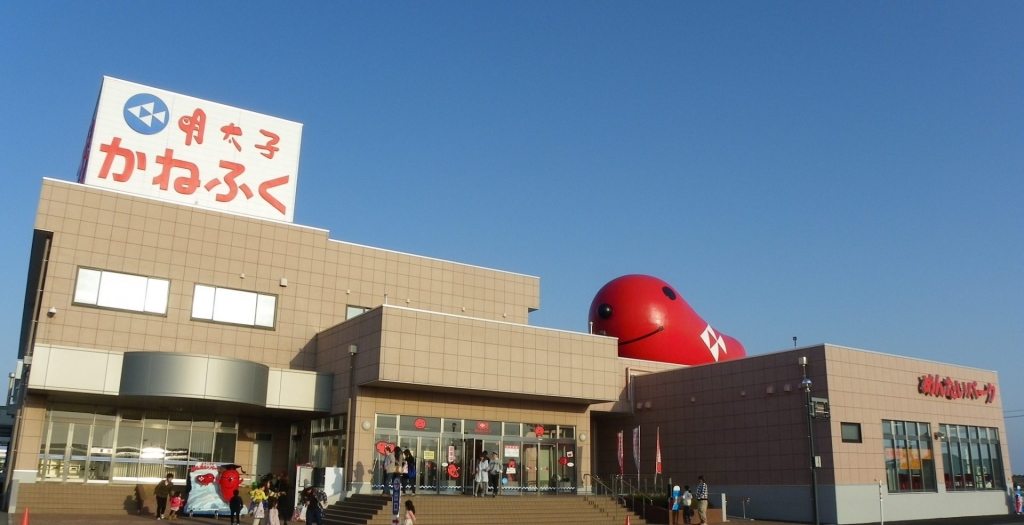 Like its predecessors, Mentai Park Gunma offers fun for all ages in the form of mentaiko and nothing else.

The first floor welcomes visitors, who are greeted by the esteemed Dr. Tarakon, who discusses the history and other amusing facts about spicy cod roe in the red polka-dot filled corridors of Tsubu-Tsubu Land.

This part contains interactive exhibits as well as a window that views directly into a real mentaiko packing room, allowing you to see how it is weighed, sorted, and packed. As a result, it is possible to get mentaiko of the highest possible quality, as it is purchased directly from the factory and does not require freezing.

These dishes can be enjoyed in the second-floor dining room, which also has a children's play area. While the kids enjoy the Tarapiyo Jumbo Slide, trampoline, and climbing wall, parents may unwind with a spicy fish-flavored ice cream cone.