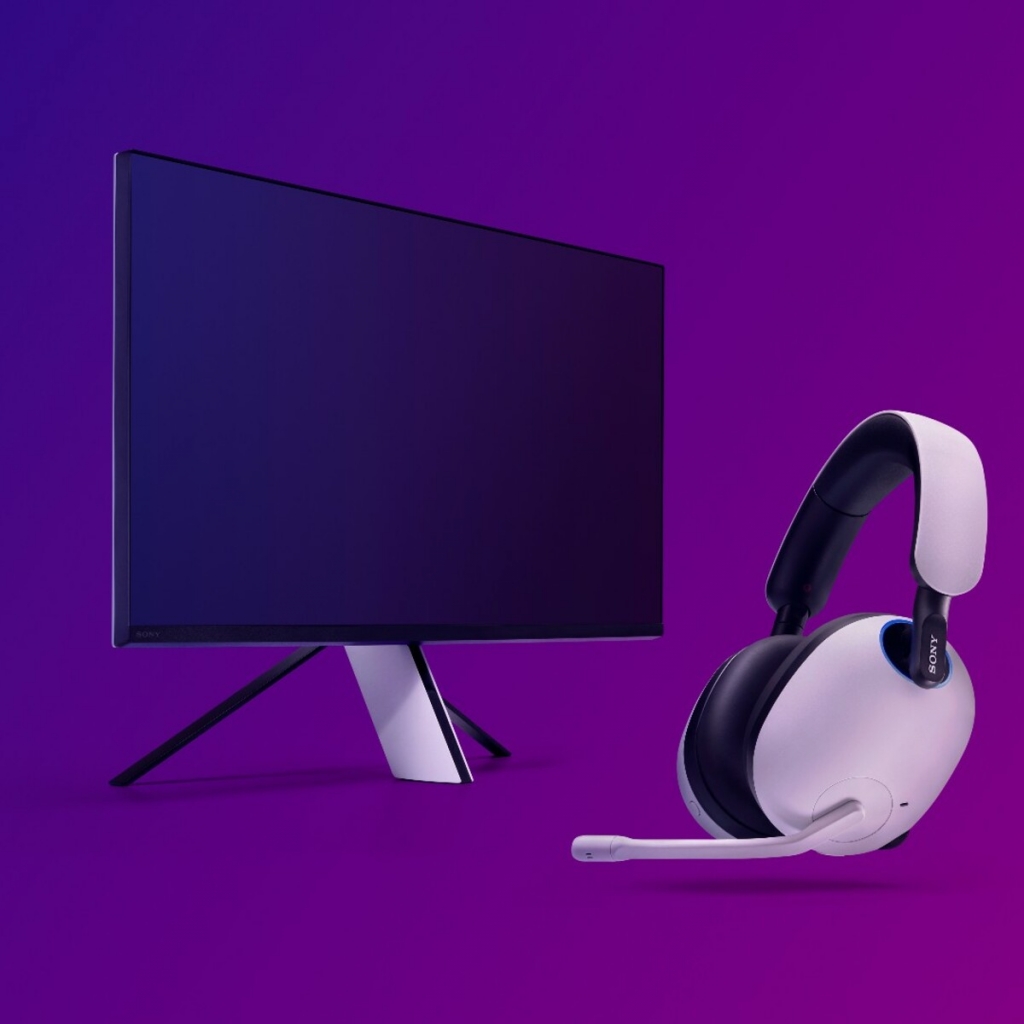 Three wireless headphones and two displays, the most expensive of which will retail for a suggested $899.99 in the US, will be Sony's first products under its new Inzone brand.

Sony is launching its new Inzone brand that will offer PC gaming gear as it expands beyond its flagship PlayStation console to boost revenue from other sectors, including PC and mobile gaming.

According to Grand View Research, the global market for the products gamers utilize as peripherals were estimated at $3.88 billion in 2019.

Three wireless headphones and two displays, the most expensive of which will retail for a suggested $899.99 in the US, will be Sony's first products under its new Inzone brand.

Yukihiro Kitajima, head of Sony's game business and marketing office noted that the market has been expanding with a higher interest in gaming with the spread of esports tournaments and the advancement of gaming entertainment

According to Toto, the company's aggressive ambition to increase PC and mobile sales for its PlayStation unit to about 50% by fiscal 2025 is a factor in the choice to enter the market at this time.