Song Joong Ki: ‘Bogota’ will push through despite cancellation rumors; Filming delayed until 2021 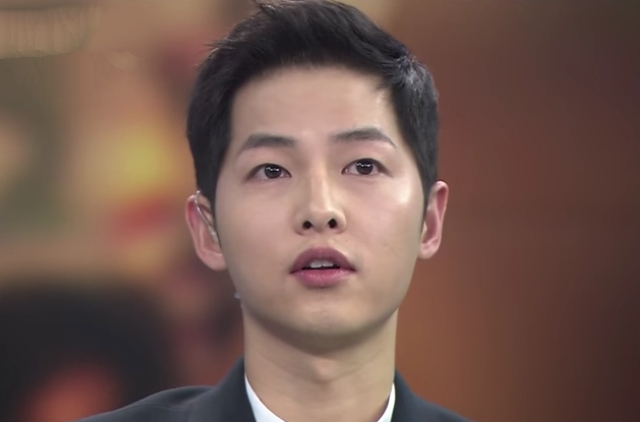 Song Joong Ki has been filming in Bogota Colombia earlier this year when he and the production team were forced to come home earlier than planned. This happened as filming became risky due to the coronavirus pandemic that has affected the countries worldwide.

The group flew to Colombia in January, and they were expected to return after three months, but instead, they returned in March. It was reported not long ago that Song Joong Ki and the team will fly back to Colombia this month, but an updated announcement revealed that the shooting would further be delayed.

On May 26, an official from Megabox Plus M, the distribution company for “Bogota,” released a statement saying that filming will not resume until next year due to COVID-19. It was explained that the decision was made because they have considered the health and safety of the actors and production staff first before anything else.

“The shooting of 'Bogota' was postponed next year due to COVID-19,” the rep told MBN Star. "The specific schedule has not yet been decided as a decision for the safety of actors and staff."

After Song Joong Ki and the staff returned to South Korea, there were rumors that “Bogota” will be scrapped altogether due to issues with budgeting. It was suggested that while it is true that they have to come home because of the pandemic, they can’t go back to filming anymore because of internal issues that include funding.

With lack of budget, the shoot can’t continue, so Song Joong Ki will not be filming again. As a result, “Bogota” has been canceled.

Soompi further reported that the production of the movie is falling apart, and in fact, most of the production staff were already removed. It was said that only a handful was maintained for a chance that shooting may still proceed in the future.

Then again, it is clear that this is a false rumor, and rather, filming was only delayed. Thereby, it is certain that fans will be able to see Song Joong Ki in another movie next year.