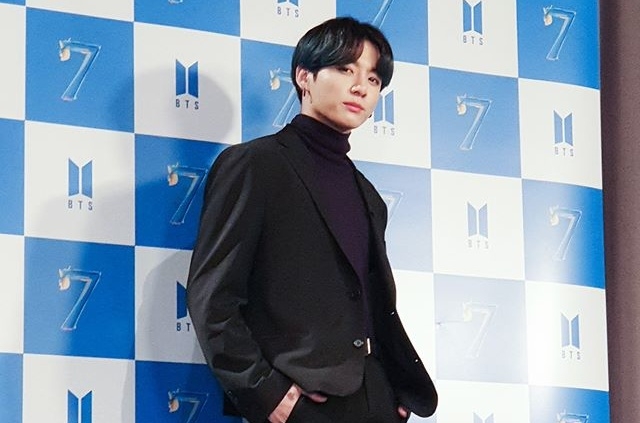 Jungkook is one of the most popular members of the South Korean boy band, BTS. Although he is the youngest member, he has proven not once, but many times before that his hyungs can depend on him because he has such an amazing power to draw the crowd.

His power also extends online, which makes him a great social media influencer. Jungkook has an unbelievable brand power as well because he can sell anything by just using or mentioning the product that he is not even endorsing, and this is why he was labeled as someone with the “Midas Touch.”

No wonder that the 22-year-old is breaking world records online. As per Allkpop, he is now the only person in the world who has five tweets that have earned more than two million likes on Twitter. He is indeed the social media king after his “Never Not” cover post went viral, and it received more than a million likes within just minutes after it was uploaded.

BTS is a phenomenal boy band, and clearly, Jungkook is one of the leading reasons why the group has gained lots of followers around the world. He has a unique charisma, talents, and looks that simply draw people to him.

Meanwhile, Jungkook will surely trend once again as Big Hit Entertainment already announced that BTS will be performing for a concert next month. However, since the COVID-19 pandemic is not over yet, it will be an online event for the fans.

As per Soompi, the title of the online concert is “BANG BANG CON The Live” and Big Hit Entertainment made the announcement by stating: “It will be an online live concert that will let BTS and ARMY continue to nurture their special connection together while keeping everyone safe and healthy!”

The statement further reads: “Join us for ARMY’s very special “On-Contact” experience with BTS with “BANG BANG CON The Live.”

Finally, Jungkook and the rest of the BTS members that include RM, Suga, Jimin, Jin, V and J-Hope will perform on June 14 at 6 p.m. Fans should note that this is a paid concert so they should buy tickets through Weverse to view the live streaming of the group’s “BANG BANG CON The Live” event.