‘Skull and Bones’ Insider Program launches; Ubisoft to let some players test an early version of the game 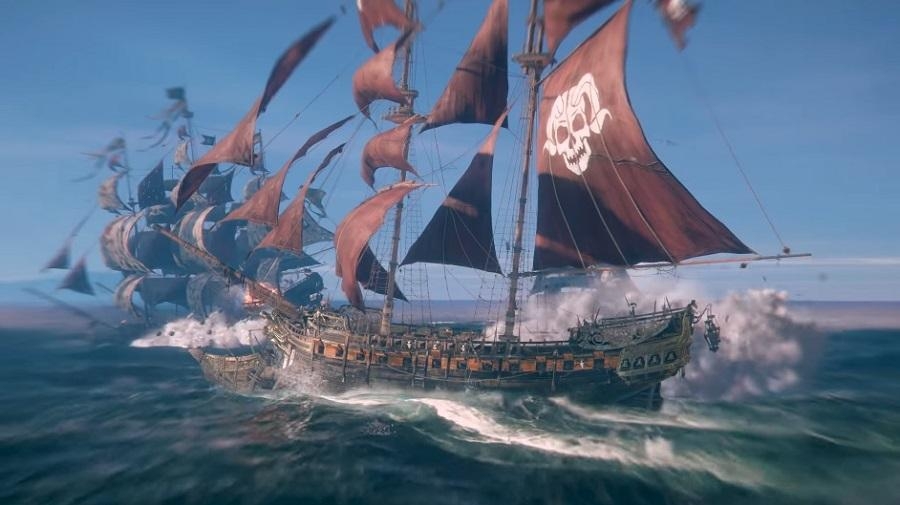 Ubisoft is finally letting players get to see more of “Skull and Bones,” after the game’s release window has been moved several times. The developer announced an Insider Program of the game but noted that only a small group of fans will be invited to test an early version of the pirate-themed title.

The “Skull and Bones” Insider Program is now accepting registrations through this page. Interested gamers can use their Ubisoft accounts or log in with Facebook, Xbox, Discord, and PlayStation accounts.

The announcement post does not specify the requirements for joining the early testing, but Ubisoft noted that only a “relatively small” group of participants will be invited. The publisher added that those who will be selected will have to allocate a dedicated amount of time to play the early version of “Skull and Bones.”

“Ideal candidates are Skull and Bones fans with a keen interest in game development, with plenty of time to allocate to testing and reporting issues, bugs or just general feedback,” Ubisoft wrote. The publisher also confirmed that participants will be required to agree to a Non-Disclosure Agreement and to the Ubisoft Code of Conduct to join.

Ubisoft also stated that the Insider Program will make an early version of “Skull and Bones” available to the selected testers. That means they should expect to encounter bugs and other issues, and that what they will see will not represent the final look and quality of the game.

Aside from a pirate-themed world, Ubisoft has kept most details about the “Skull and Bones” gameplay under wraps. However, a report from leaker Tom Henderson last year suggested acquiring different types of ships for cargo, combat, and exploration would be a primary element of the game. Every ship is reportedly designed with a certain number of weapons. But players could customize by adding cannons, flamethrowers, and mortars, among other planned ship attachments.

“Skull and Bones” does not have a specific release date yet. But in a financial report published last month, Ubisoft confirmed the game is still part of its fiscal year 2023 pipeline, along with “Avatar: Frontiers of Pandora” and “Mario + Rabbids: Sparks of Hope.” That means the pirate game could launch sometime between April 1 this year and March 31, 2023.