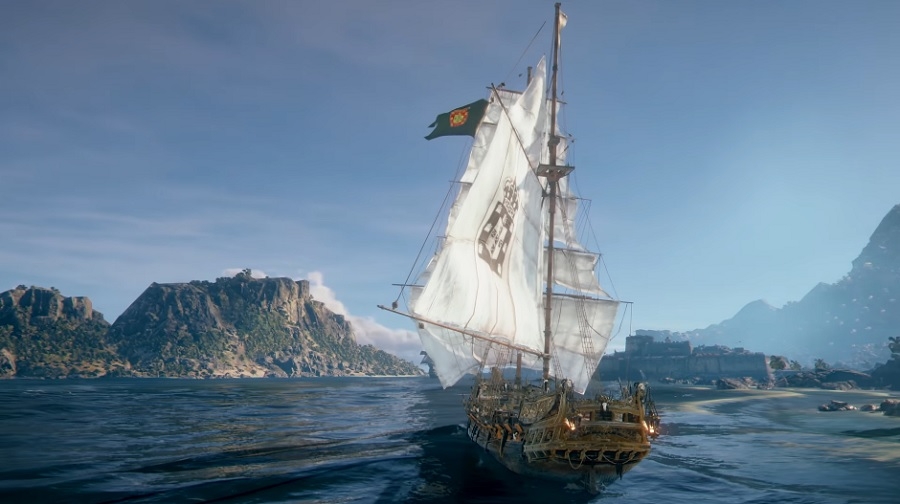 Ubisoft still has several AAA games that have been in the pipeline for years, but the case of “Skull & Bones” is a more curious one, given that it has been delayed several times now. The good news is the publisher still seems confident that it could be released within the next year.

The company released its financial report for the third quarter of its fiscal year 2021-22, ending on Dec. 31, 2021. Ubisoft said that it currently has the “richest pipeline of games” in its history, meaning it has a number of AAA games still in development.

While the publisher did not provide specific release details, Ubisoft listed “Skull & Bones” under its fiscal year 2023 game pipeline, which starts on Apr. 1 this year and ends on Mar. 21, 2023. Considering the scant details known about the game, it might be a safer bet to expect the game to launch early next year unless Ubisoft has some surprises in the making.

Meanwhile, the same lack of gameplay details known about “Skull & Bones” at this point could also lead to speculations of yet another delay. This is not the case, though, Ubisoft insists. During an earnings call for the same fiscal quarter, the publisher told investors that it is “very happy” with the status of the game’s development, The Gamer reported.

Ubisoft Singapore is currently leading the “Skull & Bones” development. The studio has previously contributed to the developments of several “Assassin’s Creed” titles, including “Valhalla,” “Odyssey,” and “Syndicate.”

While Ubisoft has been mum about the “Skull & Bones” gameplay, a host of new information was leaked by Tom Henderson last September. The game will reportedly require players to purchase “blueprints” to unlock ships, which are a major element in completing missions and combat.

Aside from the blueprints, every ship is rumored to require certain numbers of other resources like wood and metal. If the leaked details do not change by the time “Skull & Bones” is released, Henderson reported that the size of the ship does not necessarily mean it is the best one to use. Players will reportedly have to consider the kind of missions and areas they will venture into in choosing what ship is best to build.