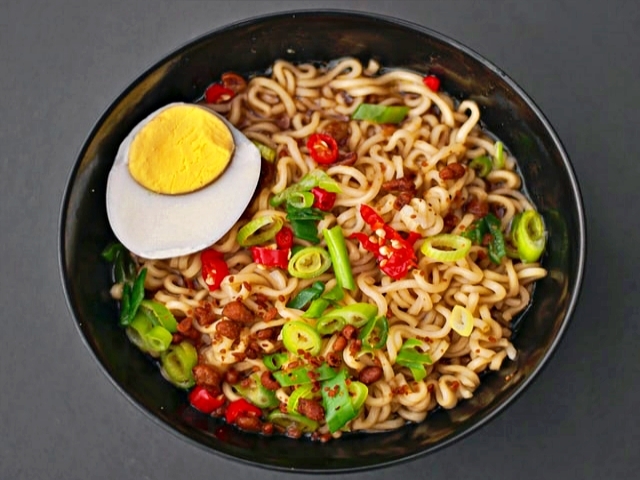 Nongshim’s Shin Ramyun, one of the most popular brands of instant noodles in South Korea, has been quickly expanding overseas. The brand, which is also one of the oldest names in the country, has made its way abroad, and its expansion was very successful.

In fact, according to The Korea Herald, the sales of Nongshim Shin Ramyun outside of South Korea already surpassed the domestic sales point at this time. It was reported that sales from abroad now accounted for 53.6% of its ₩690 billion or about $600 million total profits in the first three quarters of this year.

Nongshim’s Shin Ramyun was said to have been first exported in 1971, and the destination was in Los Angeles, United States. This was the company’s first expansion overseas, and from there, the brand gradually grew and became well-known in Europe and Asia as well.

It was said that based on the records the most popular Shin Ramyun product in the international market is Nongshim’s spicy Shin Ramyun. This reportedly recorded high sales and pushed the sales to grow and reach millions. Currently, with the great performance, it was predicted that total sales of the instant noodle maker could reach ₩930 billion by the end of 2021, as per Pulse News.

Nongshim already has factories in Los Angeles and China and it has established two sales subsidiaries in Australia and Japan. This just shows how successful the brand has become.

“We believe right now is the opportune time to exponentially grow our business,” a company official said in a statement. “We will continue to grow sales overseas until half of the entire sales are generated outside of South Korea.”

Finally, it was reported that Nongshim still has plans to further expand the business in other markets. It is also looking to increase its supply of Shin Ramyun to Canada, Latin America, and Canada.