EU to remove tariffs on US lobster deal after Biden win 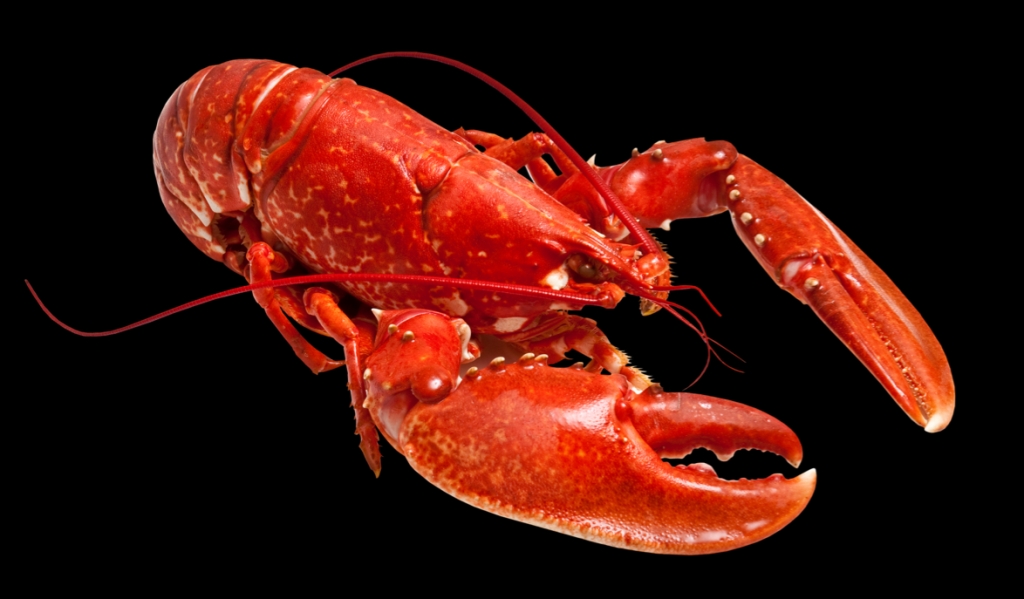 European sales of US producers, notably in the state of Maine, declined after the EU eliminated tariffs on Canadian lobsters.

European Union lawmakers have backed a trade deal to remove 8 to 12 percent of tariffs on US lobsters in return for halving the US duties on the EU's glassware, ceramics, disposable lighters, and prepared meals.

The committee voted 40 votes to two to back the agreement worth some $200 million annually following Joe Biden’s victory in the US presidential election.

EU parliamentary backing had been in doubt due to the US imposition of punitive tariffs on EU steel and aluminum by the administration of President Donald Trump.

According to the chair of parliament’s international trade committee, Bernd Lange, the deal serves as a stepping stone for more constructive transatlantic dialogue as they move forward.

European sales of US producers, notably in the state of Maine, declined after the EU eliminated tariffs on Canadian lobsters.

The deal will level the playing field.

The US lobster industry is also hampered by Chinese tariffs imposed in 2018 and closures of restaurants due to the pandemic.