From quarks to quails – can the different sciences be unified? 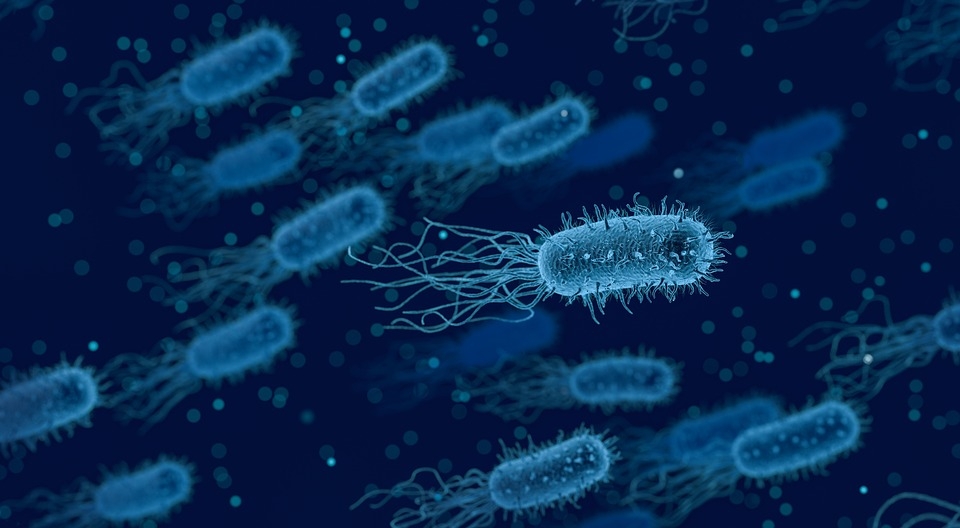 As people continue to take to the streets and protest in order to bring awareness to climate change. Now, a breakthrough has been made as a group of scientists from Israel have developed a strain of bacteria that could consume carbon dioxide and convert it into energy.

Due to the advancements of technology, we are making progress in the fight against climate change. Some researchers were able to make use of synthetic biology in order to make this progress. Discover reports that a group of scientists from the Weizmann Institute of Science in Israel were able to create a strain of E.Coli bacteria that can eat carbon dioxide for energy instead of sugars and fats.

The scientists had this objective in mind when they began the study and were luckily able to produce the results they hoped. Shmuel Gleizer, the first author of the study, expressed their thoughts in the press release, saying that they were surprised at how little changes were needed in order to get the bacteria into consuming carbon dioxide for energy. Gleizer and their team were able to get the bacteria fully dependent on carbon dioxide over the course of months.

However, the downside of their findings is that the study currently produces more carbon dioxide than the bacteria could consume. Still, this is a breakthrough for many in the field to continue developing aids to fight climate change.

With these findings in mind, Newcastle University School of Natural and Environmental Sciences Professor Frank Sargent, also stated that this study opened up so many possibilities for scientists to work on. Sargent went on to say that this was already a Nobel prize-level kind of evolution. This is in keeping with the recent reports about the measures the governments will supposedly be taking with regards to climate change by 2025 as per the 2015 Paris climate agreement.

The regulations, if implemented, could potentially cut trillions of dollars off the value of companies in the agricultural and industrial fields, including automobile companies and companies that produce the fossil fuels. This is in line with reducing the amount of carbon emissions.