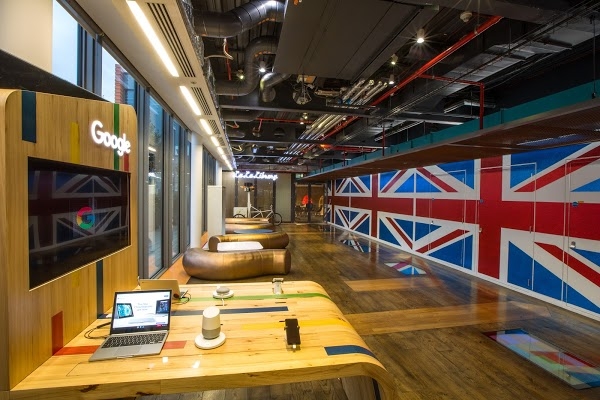 The UK will give Google users more control over their data.

The UK will impose new rules next year aimed at limiting the power of Google and Facebook by giving users more control over their data, helping small businesses thrive against them, and ensuring they don't force news outlets out of business.

The two firms accounted for around 80 percent of the $18.7 billion spent on advertising online in 2019.

According to Digital Secretary Oliver Dowden, there's a growing consensus that concentrating power to a small number of tech companies is curtailing the growth of the sector, reducing innovation, and negatively impacting the people and businesses that rely on them.

The code will set what represents acceptable behavior when interacting with competitors and users.
The Digital Markets Unit (DMU), a dedicated unit of the Competition and Markets Authority, would be tasked to enforce the code.

The DMU could be given powers to impose financial penalties for non-compliance and to suspend, block, and reverse decisions made by technology firms.

Platforms funded by digital advertising could be required to reveal how they use consumers' data and be more transparent about their services.

The platforms will be required to give consumers a choice over receiving or rejecting personalized advertising and cease placing restrictions on using rival platforms.

Google and Facebook have expressed commitments to work with the UK government.

The new code could also protect the media industry from Facebook and Google, which have monopolized advertising revenues and imposed unfair terms that limit the media's ability to monetize its content.