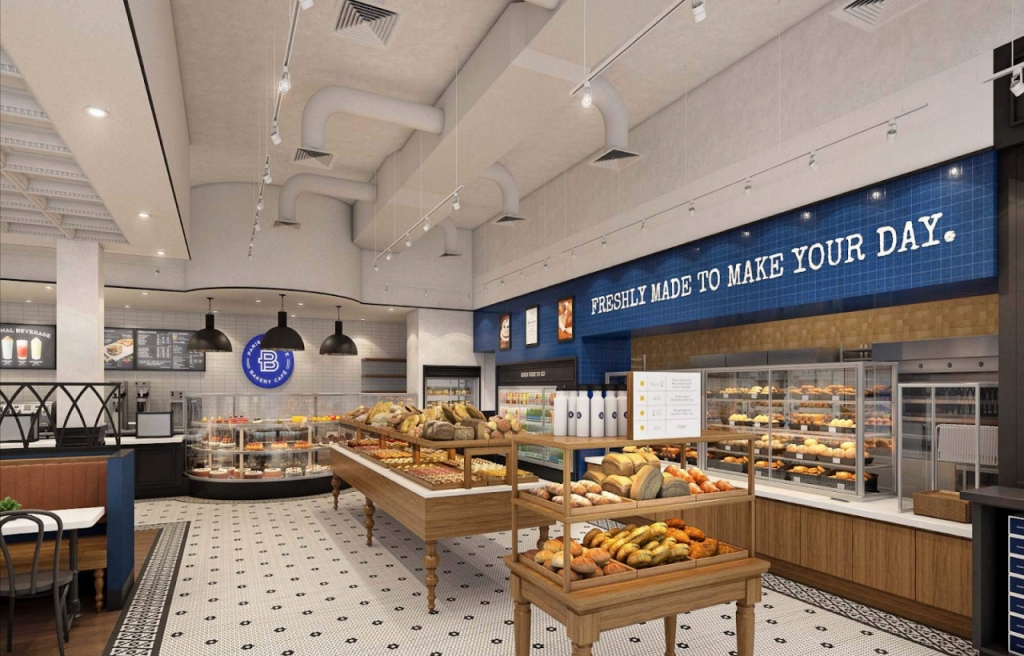 SPC Group, the South Korean food company that manufactures food, bread and confectionery products, has expanded its business in France by launching another outlet of its Paris Baguette bakery chain.

SPC Group will open a new store in Paris, and this just shows the brand’s positive business development in the European market. The company confirmed the opening of the new Paris Baguette on Tuesday, Oct. 4.

The Seoul-based food manufacturer has already opened two branches in the region, and the third one has been scheduled for inauguration in Montparnasse, one of the major commercial locales in Paris.

The anticipated launch of Paris Baguette Montparnasse followed the opening of the bakery chain’s two locations in Square de Corolles and Jardins Boieldieu. These outlets in the French capital were rolled out in February.

The SPC Group revealed that its third store to open in France this year covers a wide floor area measuring 149 square meters and offers about 67 seatings for customers. The company said the new bakery and coffee house has been built in the most ideal location within the neighborhood.

This is because it is close to Montparnasse Train Station, where a variety of new stores have recently opened along with Grab & Go corners which allows people to quickly buy coffee and sandwiches without having to enter the store.

Once the third store is launched, it will bring the total number of Paris Baguette stores in the region to five. The SPC Group hopes that the three newest branches will boost its efforts to tap into the local market.

“We believe that every neighborhood deserves to have its very own bakery café and we’re on a mission to make that happen,” Paris Baguette’s chief marketing officer, Pete Bell, said in a news release, “With the brand evolution, we wanted to push beyond the wonderful service and delicious food offerings you’ve come to expect and set the stage for exactly what the ideal café experience should look, feel and smell like.”

The CMO added, “Our new design reinforces our goal to create a heartfelt, authentic and detail-oriented atmosphere that sparks moments of joy, community connection and changes our definition of hospitality.”