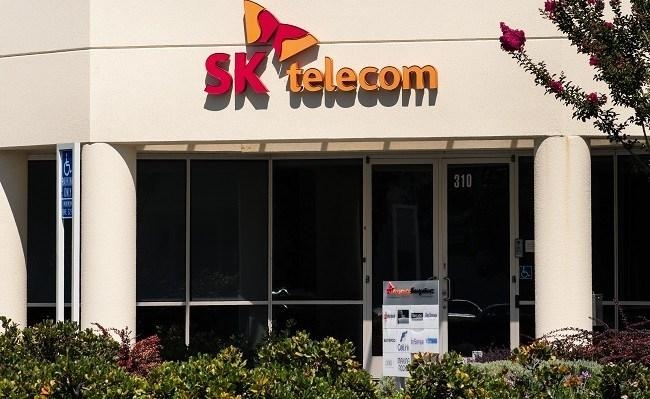 SKT was found to have paid part of the 19.9 billion won sales fees to retailers that SK Broadband should have shouldered.

SKT was found to have paid part of the 19.9 billion won sales fees to retailers that SK Broadband should have shouldered.

According to South Korea's antitrust regulator, SKT's assistance helped SK Broadband establish its status as the second top player in the IPTV market.

The watchdog also plans to order both firms to correct their business practice and slap each a fine of 3.19 billion won.

KFTC said it would closely monitor the unfair support given by large business groups to their subsidiaries and impose stern measures for hurting market competition.