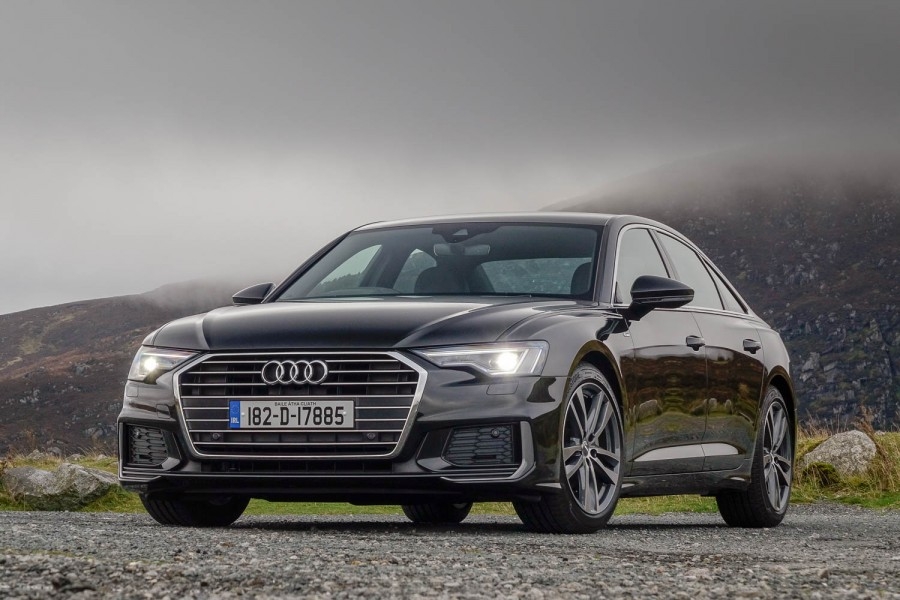 The Audi A6 40 TDI sedan was the best-selling imported car in South Korea last month.

Sales of imported vehicles in South Korea increased 41 percent to 27,350 units in June from 19,386 in the same month last year, buoyed by tax reductions and new models.

The top-selling models were the Audi A6 40 TDI sedan, Mercedes-Benz's E300 4MATIC, and E250 sedans, according to the Korea Automobile Importers & Distributors Association (KAIDA).

Imported brands also accounted for 17 percent of tjhe country's passenger vehicle market from January to May, up from 15 percent last year.

German brands such as Audi, Volkswagen, BMW, and Mercedes-Benz sold 83,647 vehicles in the first six months, up 44 percent from 57,957 the year before.

Sales of Japanese carmakers plummeted 57 percent to 10,043 units in the first six months, from 23,482 during the same period last year.

In June, Nissan announced it would pull out from South Korea by December.