Refugees don't undermine the US economy – they energize it 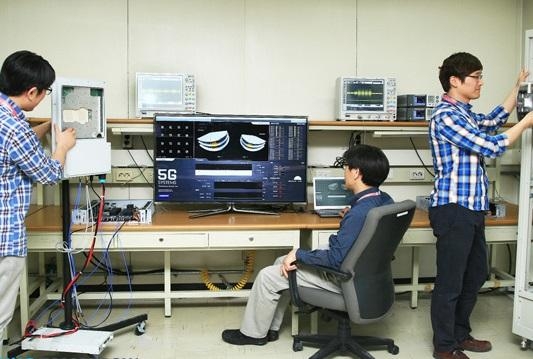 Each mobile carrier will set up their communication networks in designated areas, which can be shared with the other two.

An agreement on the issue is expected in the next six months.

The country began offering the 5G service in April 2019.

According to the Ministry of Science and ICT, the tie-up between SK, KT, and LG Uplus will mark the first time that the companies will work together on a national level to share network roaming infrastructure.

The increase in 5G users boosted the total number of mobile accounts by 174,197 in July from the previous month.