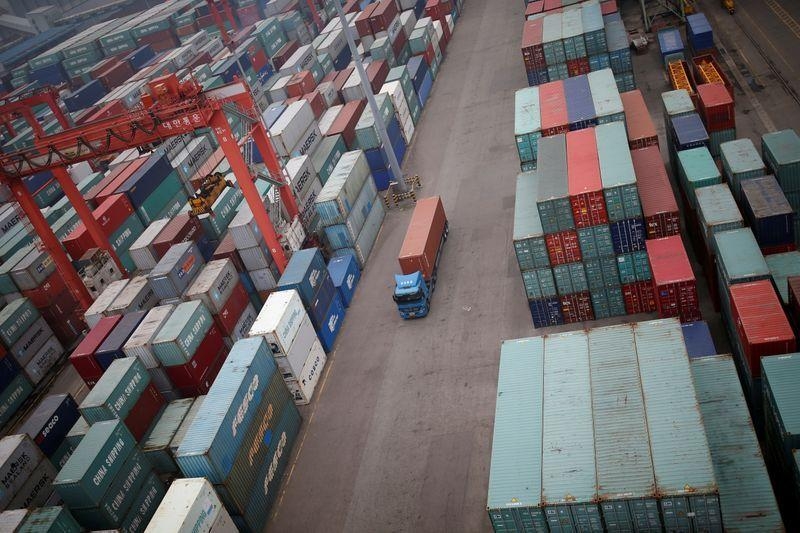 The expansion was made possible by the prolonged US-China trade row, allowing South Korea to take more export orders from the US that were previously sourced from China.

South Korea provided 5.29 percent of imported intermediate goods in the US during the first half, up 1.16 percentage points from two years ago, according to the data compiled by the Korea International Trade Association (KITA).

The expansion was made possible by the prolonged US-China trade row, allowing South Korea to take more export orders from the US that were previously sourced from China.

South Korea's outbound shipments of goods to the US also advanced from 0.87 percentage points to take up 3.94 percent of the market.

Other Asian nations also benefitted with increased exports to the US by taking advantage of the trade row, with Vietnam advancing 1.3 percentage points and Taiwan 1.04 percentage points, to take up 3.22 percent and 2.95 percent of the market.

On the other hand, China's exports of such goods to the US dipped 4.04 percentage points to 13.21 percent.

KITA noted that the COVID-19 pandemic will further induce US firms to diversify their suppliers.

The US and China accounted for 40 percent of South Korea's combined exports in the month.