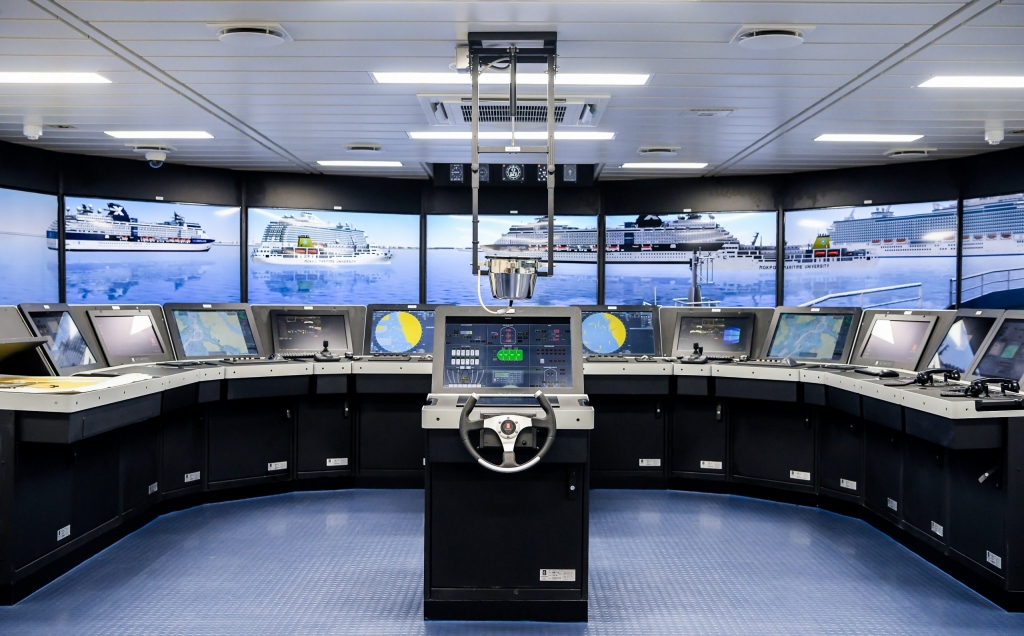 The government developed the system through the Korean-style E-navigation Development Project, which was launched in 2016.

Ships are currently using analog technologies such as radar and voice communication that have limitations in preventing accidents.

Also, the ministry will promote the global standardization of the smart marine transportation system.

The MOF plans to operate a testing site for new technologies with major countries in Korean waters and sign business deals with those countries.

The MOF bared the Smart Maritime Transportation Strategy during the 12th Science And Technology-related Ministers' Meeting.