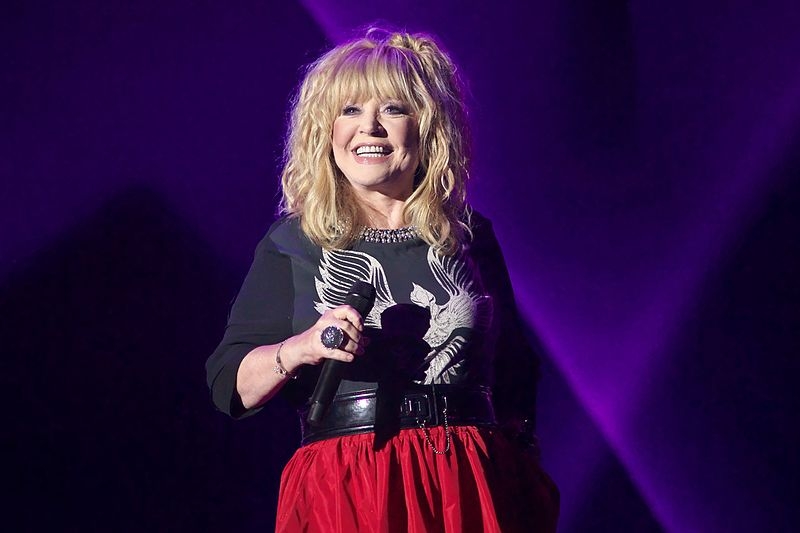 Since the beginning of Russia’s invasion of Ukraine, many within the country have denounced the war that has continued for nearly seven months. Prominent Russian superstar Alla Pugacheva joined those who have condemned the war and criticized Vladimir Putin.

“I am asking you to include me on the foreign agent’s list of my beloved country,” said Pugacheva, who is known to be the most famous woman in the country. “Because I stand in solidarity with my husband who is an honest and ethical person, a true and incorruptible Russian patriot, who only wishes for prosperity peace, and freedom of expression in his Motherland.”

Pugacheva added that her husband wanted an end to “the deaths of our boys for illusory goals that make our country a pariah and weigh heavily on the lives of its citizens.”

The superstar singer also said that the war has taken its toll on the lives of Russians. While Pugacheva did not use the word “war,” she made clear her condemnation of the ongoing conflict.

Since Russia crossed the border and invaded Ukraine on February 24, tens of thousands of people have been killed and led to increasing energy prices, inflation, and inflamed geopolitical tensions.

Also, on Sunday, US President Joe Biden urged Putin not to resort to nuclear tactics as Ukrainian forces are beginning to reclaim territory in the southern and eastern regions. In an interview on CBS “60 Minutes,” Biden said that resorting to nuclear weapons would “change the face of the war” on levels unlike what happened in World War II.

Putin previously threatened that Russia would respond more forcefully if more pressure was placed on its troops. Biden said that the US would also respond, but did not disclose further details.

The US leader said Russia “would become more of a pariah in the world than they ever have been.”