“Riverdale” Season 2 Updates: Major Character Recasted, Is It Because Of Another Show? 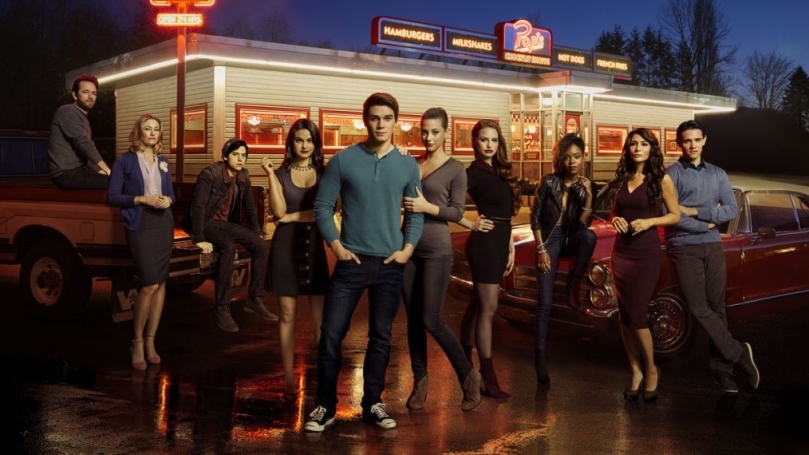 It has been confirmed that actor Ross Butler will no longer return to The CW’s highly popular drama “Riverdale.”

You know him as the smooth jock and Archie Andrews’ (KJ Apa) worst enemy in the fictional mysterious town. Although he played it beautifully, Butler will no longer be reprising his role for the already-ordered Season 2, according to Entertainment Weekly. Although there have been no explanation with regards to the recast, executive producer Roberto Aguirre-Sacasa said:

"We want more Reggie on our show — he’s Archie’s rival! — and because Ross is unavailable to come back to “Riverdale”, we’re looking for a new Reggie. Those are big shoes to fill, but we’re confident we can find an actor who is as funny and sexy as Ross. And of course we all wish Ross the best."

Refinery29 said that fans of Butler’s work shouldn’t fret, considering the fact that he is also popular for his role as Zach Dempsey in the Selena Gomez-produced drama “13 Reasons Why.” Although there have been no confirmation about the show getting a second installment, the Aguirre-Sacasa’s words about Butler’s availability might be a sign that “13 Reasons Why” could get a second installment.

“We love what Ross did with the role of Reggie, but because of his commitments to other projects, we couldn’t use him nearly as much as we would have liked,” Aguirre-Sacasa said in a statement.

Whatever the outcome is, we can certainly bank on the fact that we will see more on Butler soon.