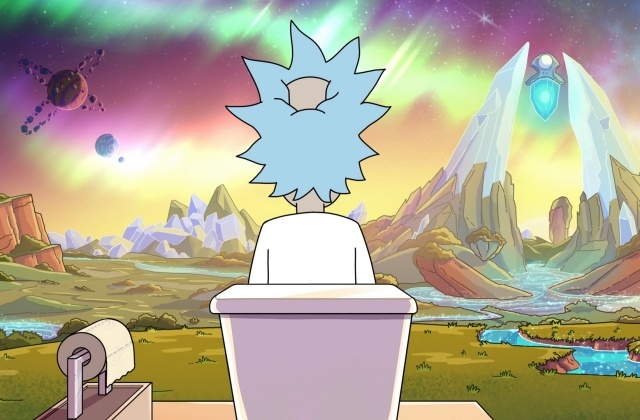 “Rick and Morty” season 4 premiered last year, but it only aired five episodes so far. Since December 2019, the show went on hiatus, and fans are wondering when Adult Swim will release the next chapters.

it is not even a new season that everyone is waiting for but just the second part that will continue “Rick and Morty” season 4. The fifth episode of this installment was aired in December, which means the viewers are on standby for more than two months now.

In any case, as of this time, the only update posted by Adult Swim was a message asking the viewers to be patient. Despite this request, fans are voicing out their disappointments since it was not that long ago when Justin Roiland and Dan Harmon promised that there would be no more long waiting time starting from “Rick and Morty” season 4, but apparently, the delay is still happening.

While everyone is waiting for Adult Swim to drop “Rick and Morty” season 4 episode 6, it would best to read some plot predictions and theories first to have an idea of what may happen next. It is bad news, but there is a theory that stated that Morty would die some time in the upcoming episodes.

As per Express, fans theorized that show creators have been hiding something shocking from the viewers, and they were able to uncover what it is. They said that Rick Sanchez will bring his grandson for “death-defying” adventures in space, but unfortunately, this reckless trip will ultimately lead to a sad ending.

The publication reported that a fan wrote on Reddit that there are clues that the space travels will hurt Morty, and he may be gone soon. The title of the post reads: “Morty died already,” and below it, in the comment section, the poster explained why.

“In season 4 we see that Morty has a new adventure card that got filled even though it already got filled in season in the episode with the Vindicators,” Reddit user Soggibanana stated. “In season 1 Rick got a replacement card for a few Morty in the event that his grandson died. Is it possible he died already and Rick got a new Morty from the citadel.”

This has yet to be confirmed, and the viewers will only know the truth when “Rick and Morty” season 4 returns. Meanwhile, the airdate of this season’s episode 6 is not yet available, but it may arrive in March as per the prediction.