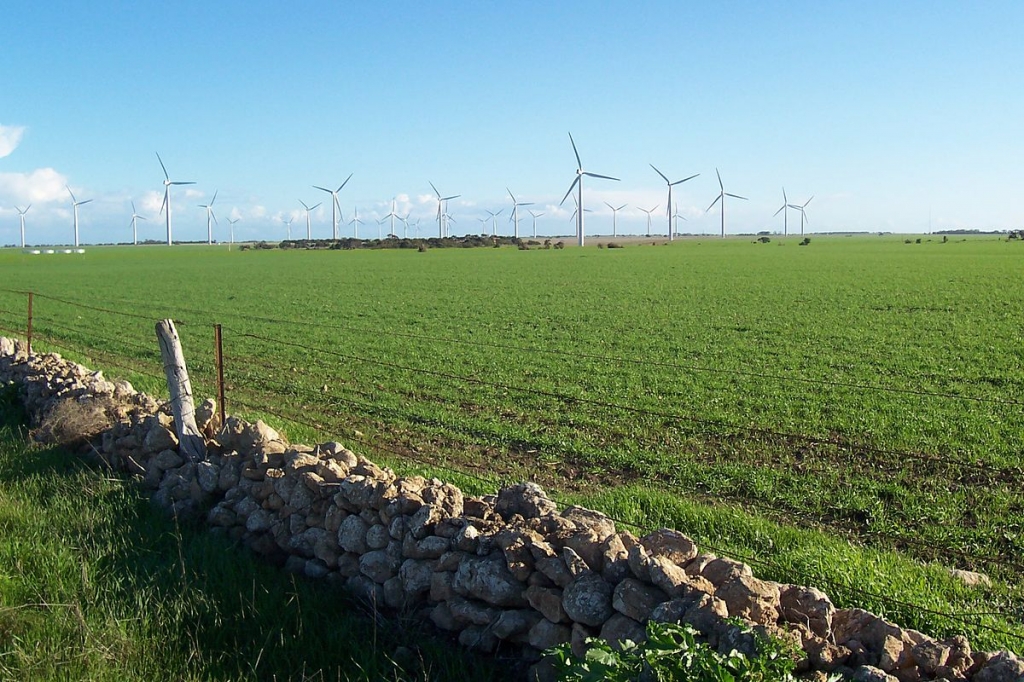 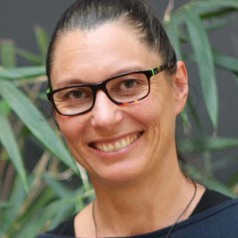 The Australian government is reviewing our electricity market to make sure it can provide secure and reliable power in a rapidly changing world. Faced with the rise of renewable energy and limits on carbon pollution, The Conversation has asked experts what kind of future awaits the grid.

Unreliable electricity supply can cause many inconveniences, such as the inability to check Facebook, being forced to play board games by candlelight in the evenings, and even, God forbid, missing out on a punt on the Melbourne Cup. But electricity blackouts have a more serious side too.

Findings from research overseas and in Australia show people are more likely to die during power outages. This is because of the increased risk of accidents, extreme cold or heat, food poisoning and communications breakdowns that can delay emergency responders.

So whatever our electricity grid looks like in the future, it will need to be reliable.

Meeting demand (most of the time)

Electricity demand varies during the day, so reliable electricity grids must be able to vary their output. Power supply needs to be constant and regular (this is known as “baseload power”) but also able to respond quickly to unexpected surges in demand (so-called “dispatchable power”). Finally, the grid must be responsive when extreme circumstances (such as storms or bushfires) affect supply.

Our current fossil-fuel-dominated electricity generation system is able to match supply with demand all but 0.002% of the time. It does this by relying largely on coal baseload power (64% of generation) which works together with other dispatchable power technologies – primarily gas (21%), as well as hydro (7%), oil (2%) and biomass (2%).

Variability in renewable resources (such sun and wind) is one of the main challenges to achieving the same reliability (or better) for a grid with more renewable energy generation.

There are several ways to manage this. First, there can be more generators than are required at any one point in time – power in one area can then be moved to areas that need it across a dispersed but highly interconnected transmission grid.

Second, we can avoid too much reliance on one particular technology (such as more than 30% wind). Having a mix of technologies provides a buffer.

Finally, we can include sufficient dispatchable energy sources or storage technologies. The list can include hydro, biomass, concentrated solar, geothermal, or batteries.

But herein lies the cost. Having more generators than needed at any point in time means that spare generators may sometimes sit idle.

Varying renewable resources also means that electricity may be produced but not purchased at times of low demand (and therefore wasted).

Buffering variable electricity supply would require an expansion of the transmission network across our vast continent to access our rich supply of renewable resources. But as distances increase, so do transmission losses.

So the question remains, at what cost would these strategies work?

The cost of reliability

Our recent research took a highly conservative approach to testing the cost question.

We assumed that there would be no future improvements in technology from what is currently viable and no future decrease in electricity demand. We also used renewable resource supply (sunshine and wind) from 2010 because this was one of the most challenging years for renewables.

Our findings indeed showed that strategies to manage the variability of renewable resources were effective in a 100% renewable energy mix of rooftop solar, wind, large-scale solar, hydro and biofuels.

In one scenario, for instance, current demand could be matched with supply at a cost of producing electricity around 20c per kilowatt hour (the current levelised cost of coal-fired electricity is 7.8-9.1c per kWh), with overall installed capacity of 162 gigawatts (2.5 to 3 times what is installed today), relatively low transmission losses and with less than 20% wasted electricity.

But recent developments mean that the costs and constraints for reliable renewable energy are not likely to be as conservative as our scenario.

Battery storage has benefited from rapid improvements in technology even in the short period since our research in 2015. Significant battery storage could even mean a restructuring of our largely centralised (big power stations) network to a more decentralised one that includes rooftop solar panels and battery storage.

Our research also indicates that investing in more dispatchable technologies can reduce wasted energy, the cost of energy, the grid expansion required, and overall generation capacity.

With the price of renewables decreasing, the transition to renewables may have benefits for power producers and power consumers.

Future constraints and opportunities for renewable energy are uncertain, but we can’t wait for perfect certainty before we plan and act. In Australia we have some of the world’s leading experts in the field with a range of sophisticated modelling capabilities at hand. These assets could be the foundation of collaboration with policymakers to transition to reliable renewable energy.

Bonnie McBain will be on hand for an Author Q&A from 2-3pm AEDT Thursday December 1. Leave your questions in the comments below.

Bonnie McBain does not work for, consult, own shares in or receive funding from any company or organization that would benefit from this article, and has disclosed no relevant affiliations beyond the academic appointment above.