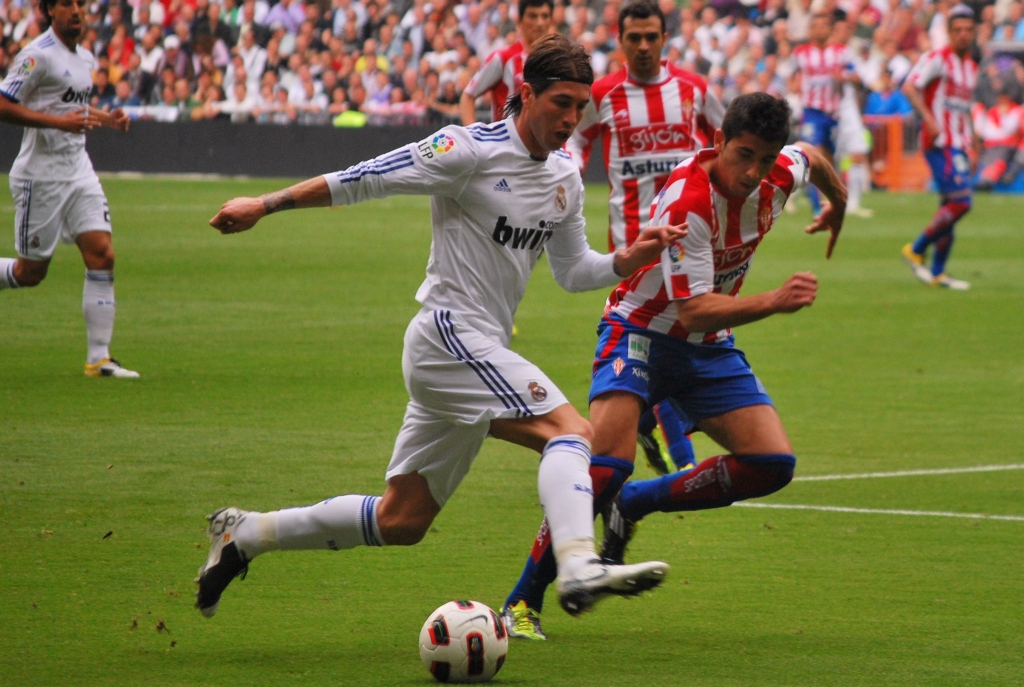 Real Madrid's Spanish team captain Sergio Ramos made his feelings of bitter disappointment known for their early exit in the Champions League.

Real Madrid had lost to Manchester City on Friday, August 7, on a 4-2 aggregate after losing the second leg in the Round of 16, 2-1, at the Etihad Stadium.

The Madrid defender, who was left watching in the stands as he was serving out his suspension, took to his social media account and said the elimination had left a bitter aftertaste.

The exit from the Champions League ended what Ramos calls an extremely strange season for Madrid.

According to Ramos, he is proud that they had won the Supercopa de Espana in January and went on a streak of 11 wins to lift the La Liga title last month.

However, not being able to make it to the quarterfinals of the Champions League is not good for a club of their stature.

He added that now that they have been eliminated, it is time to rest and prepare their comeback and fight for next season.

Ramos also thanked the fans for their unconditional support to Real Madrid.

It must have been agonizing for Ramos to watch from the stands as fellow defender Raphael Varane conceded two goals to Manchester City after committing uncharacteristic lapses.

The French player had taken full responsibility for the loss after the game, saying that the defeat was his, and he had to accept it. He added that he was sad for his teammates.

The elimination was the first for Zinedine Zidane as a manager in the Champions League.

This is the first time since the 2009-10 season that the club had been eliminated two straight times in the Last 16 Round after they were also eliminated in the 2018-2019 season by Ajax.

But just like what Ramos said, Real Madrid is sure to bounce back with the next La Liga season due to kick off on September 12.