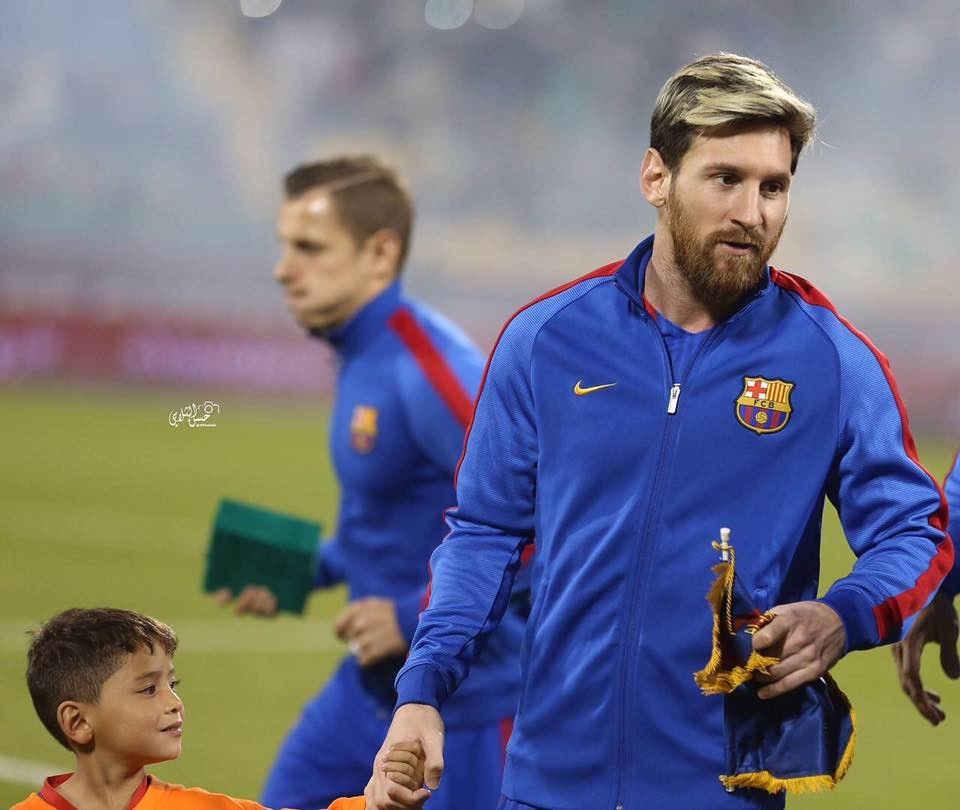 Lionel Messi and FC Barcelona have shrugged off their La Liga disappointment as they advanced to the quarterfinals of the Champions League on a 4-2 aggregate after defeating Napoli 3-1 in the second leg of their Round of 16 at Camp Nou.

Lionel Messi scored one goal of Barca's 3-1 win and won the penalty for the goal that sealed the win for the Catalan club. The Argentine would have scored a brace if his second goal had not been ruled out as a handball by the Video Assistant Referee (VAR).

In the quarterfinals next week in Lisbon, Barcelona will face Bayern Munich in the hopes of salvaging at least one trophy for this season.

All goals were scored before halftime. Napoli had waxed hot from the opening whistle and had a chance to score the first goal of the match if Dries Mertens' attempt had not gone high into the corner and hit the bar with just two minutes into the match.

Eight minutes later, Clement Lenglet opened the scoring spree for Barca, which was followed by Messi's goal in the 23rd minute.

The way Messi scored that goal should have been an indication that Barca was not to be thwarted as he beat several Napoli players to be able to find the back of the net.

Lionel Messi didn't give up on his drive even when he got tripped, he got up, recovered the ball and aimed the curling effort that found the back of the net.

Luis Suarez converted a penalty that Messi won against Kalidou Koulibaly in the stoppage time of the first half.

Advancing to the quarterfinals must have been a relief, especially that tight rival Real Madrid dropped out of the contest after losing to Manchester City, 2-1, for a 4-2 aggregate.

The win gave Barcelona a chance to end a five-year drought as the last time they won the Champions League was in 2015.

However, should they fail, it would also be the first since the 2007-2008 season that they will not win a single trophy.

Should that happen, Lionel Messi's future with Barcelona may further be put in jeopardy as he has yet to agree to an extension with his contract ending next year.

Image credit courtesy of Save the Dream/Flickr