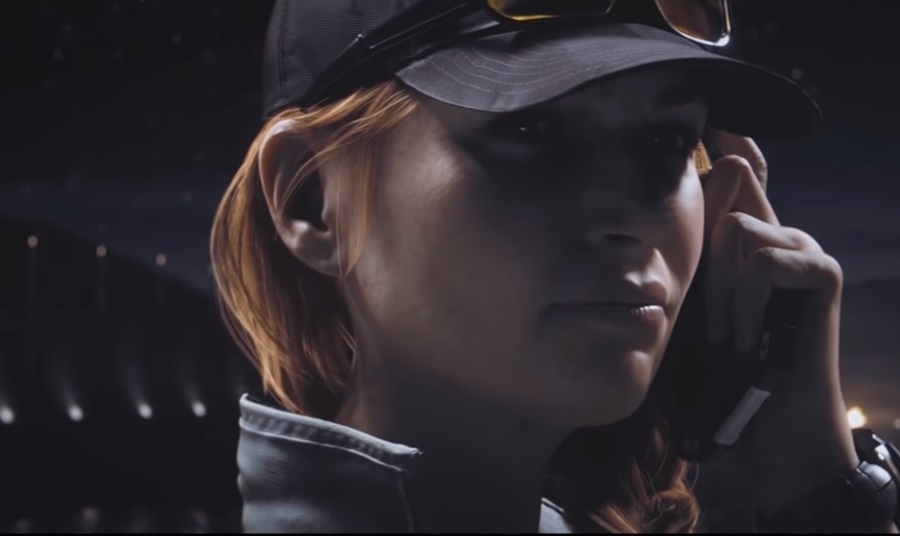 The game “Rainbow Six Quarantine” is currently making its round on the web as an upcoming PvE co-op shooter that will be built on the “Rainbow Six Siege” engine. The title is rumored to be unveiled in the upcoming E3 leading fans curious and excited what Ubisoft has done with the game.

While Ubisoft has yet to confirm the authenticity of the “Rainbow Six Quarantine,” Kotaku’s Jason Schreier is convinced that the game will indeed be making an appearance during the conference. However, the gaming journalist hasn’t provided any information about how much details is going to be revealed about the title, PCGamer reported.

So what do we know so far? Well, apart from being a PvE coop shooting game, “Rainbow Six Quarantine” is said to have originated from the Outbreak mode of “Rainbow Six Siege.” It can be recalled that the mode first appeared in March 2018 as a one-time-only event that tasked players to cooperate with each other as they battled a zombie alien infestation.

The game mode was so popular that a lot of people have been asking Ubisoft to bring it back and make it a permanent thing. At the time, it appeared that all the pleading fell on deaf ears. But if Schreier’s scoop turns out to be true – and it’s looking like it is – then those pleas may not have been for naught. With the PvE and looter-shooter landscape emerging as one of the most popular genres today, “Rainbow Six Quarantine” is looking like Ubisoft’s way of dipping their hands on this particular scene.

So when can players expect this game to hit the market? Well, Schreier believes that “Rainbow Six Quarantine” may come out in March 2020, PCGamesN reported. With E3 2019 right around the corner, fans will not have to wait long for confirmation from Ubisoft if the supposed game will indeed be happening. Hopefully, a substantial amount of information will be revealed about the title as players are dying with curiosity what sort of approach Ubisoft took to develop the game.