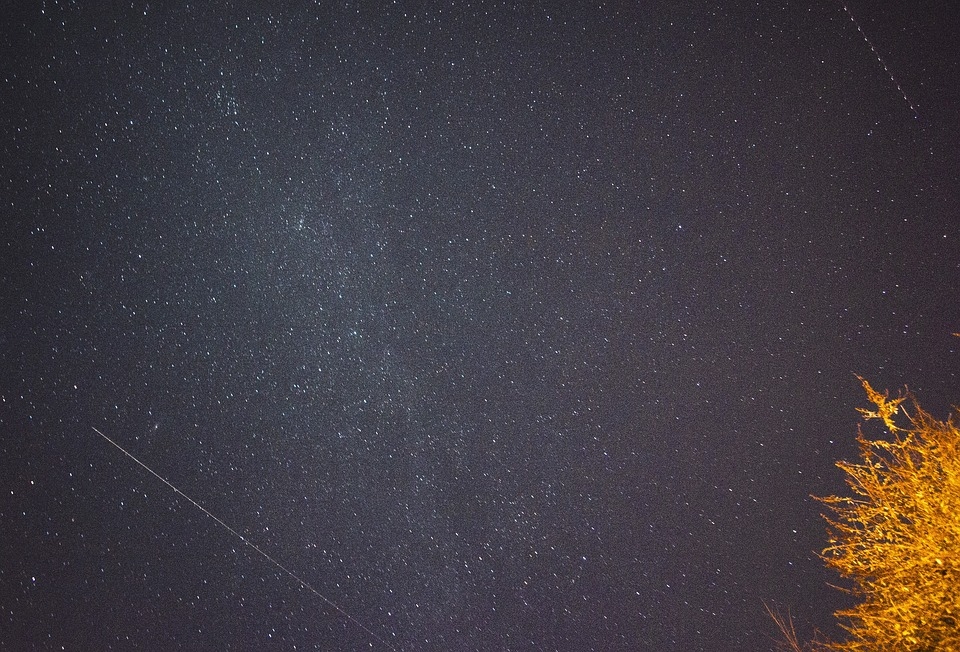 Another year has come and gone, but as 2020 is just beginning, so are the meteor showers that may be seen in the skies this year. Starting with the Quadrantids meteor shower, here is what you need to know, including when its peak hours and how you can see this phenomenon yourself.

2019 saw meteor showers occurring every month, and it seems like the same can still be said for 2020. Express reports that the Quadrantids meteor shower will occur from the evening of Friday, 3rd January to Saturday morning, 4th January. The Quadrantids is thought to be the most intense meteor shower and will peak during those hours, and during that peak hour, it is expected to deliver about 40 meteors per hour. So, if the weather is good, people will get a chance to see shooting stars in the sky during those times of the night and early morning.

This meteor shower is named after a very old constellation called Quadrans Muralis. Despite being one of the three biggest and most visible meteor showers to be seen from Earth, due to the time of year it peaks, not many people may be aware of it. As to what made the Quadrantids meteor shower what it is has yet to be determined. However, there are theories that some asteroids are the cause.

If you want to witness the Quadrantids appear over the weekend, it is best to look up at the skies shortly after midnight strikes. Meteor showers are best watched when the skies are clear, but for people in the Northern hemisphere, people are advised to dress warmly and watch the meteor shower in a place with little to no pollution. For a good view of the meteor showers, the space agency advises in a statement, “Lie flat on your back with your feet facing northeast and look up, taking in as much of the sky as possible. In less than 30 minutes in the dark, your eyes will adapt and you will begin to see meteors.”