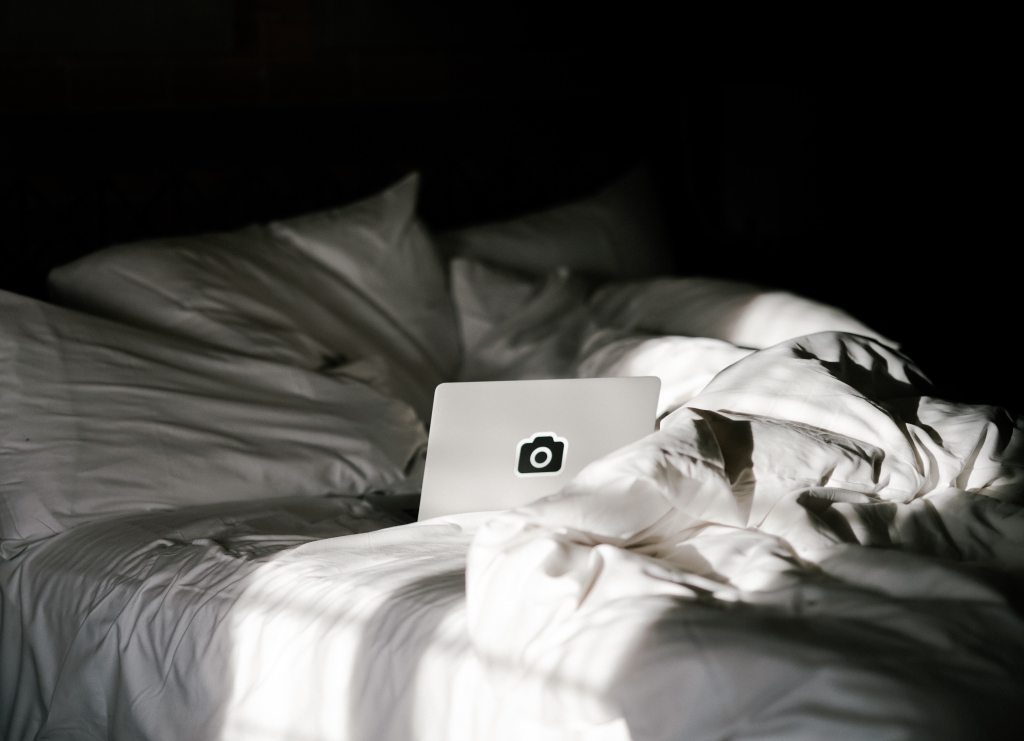 Self-isolation can be boring and lonely. Annie Spratt/Unsplash, CC BY 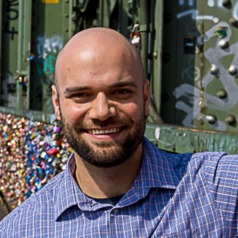 By Joshua B. Grubbs

Across the globe, the coronavirus pandemic is affecting almost all aspects of daily life. Travel is down; jobless claims are up; and small businesses are struggling.

Why are people viewing more pornography? I’m a professor of clinical psychology who researches pornography use. Based on a decade of work in this area, I have some ideas about this surge in online pornography’s popularity and how it might affect users in the long run.

What’s the point of pornography?

People use pornography for a variety of reasons, but the most common reason is quite obvious: pleasure.

My colleagues and I found that there are several additional reasons people might use pornography. For example, greater levels of psychological distress often predict higher levels of pornography use. People feeling lonely or depressed often report greater desire to seek out pornography; many people report using pornography to cope with feelings of stress, anxiety or negative emotions. 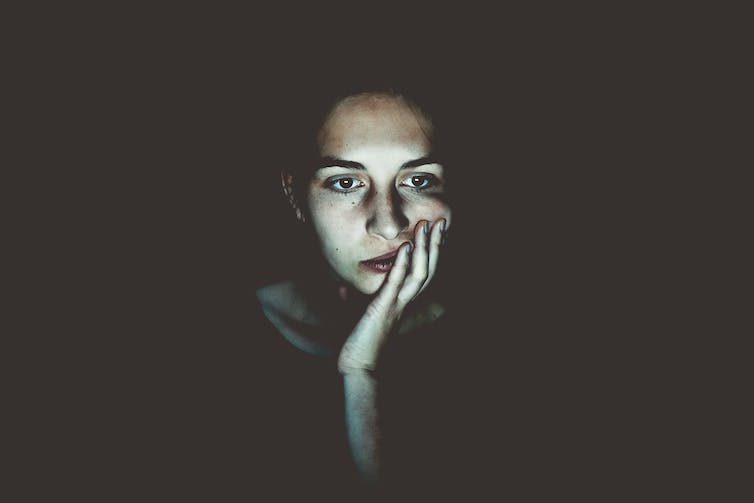 Boredom can be a big driver to online pornography. niklas_hamann/Unsplash, CC BY

The spread of the coronavirus and social distancing measures meant to help contain it have led to increases in social isolation, loneliness and stress – so increases in pornography use make sense.

But are there likely to be negative effects down the road?

Already, numerous anti-pornography activists have expressed grave concerns about these increases in use, with many groups providing resources for fighting those rises.

As a scientist, however, I’m skeptical of blanket claims that increased use right now will translate to widespread negative outcomes such as addiction or sexual dysfunction. Like most aspects of the ongoing coronavirus crisis, there are probably not enough data yet for researchers to make definitive predictions, but past studies do provide some ideas.

Generally speaking, most consumers do not report any problems in their lives as a result of pornography use. Among people who use pornography frequently – even every day – a large percentage report no problems from that use. 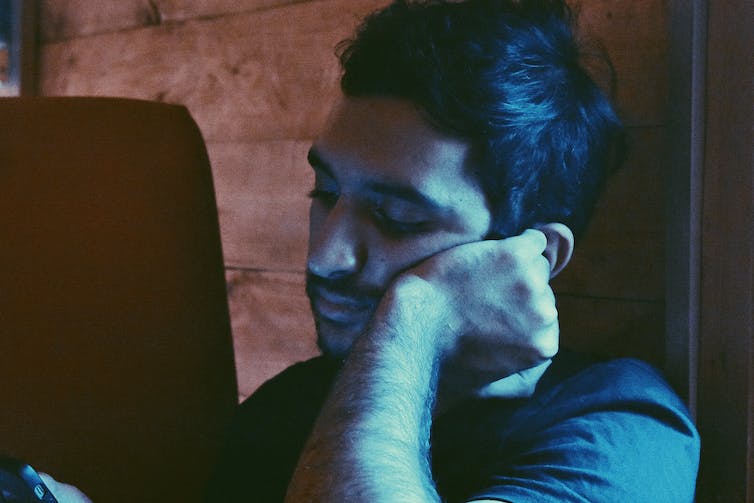 Cooped up alone, people are looking for distraction. Siavash Ghanbari/Unsplash, CC BY

A distraction at a boring, anxious time

There is certainly evidence that some people who use pornography also report having mental health concerns or sexual problems in their lives; so far, though, the evidence linking pornography to those things does not appear to be causal.

Although humanity has survived countless pandemics over the ages, the current one is the first to occur in the digital age. As disruptive as the coronavirus has been, for many people, opportunities for entertainment and distraction remain greater than they have been at any other point in history.

When social distancing measures are lifted and people are once again permitted to safely spend time with friends, strangers and potential sexual partners, I would expect that pornography use will return to pre-COVID-19 levels. For most users, pornography is probably just another distraction – one that might actually help “flatten the curve” by keeping people safely occupied and socially distanced. Combined with the fact that many people are isolating alone, pornography may provide a low-risk sexual outlet that does not cause people to risk their own safety or the safety of others.

Joshua B. Grubbs does not work for, consult, own shares in or receive funding from any company or organisation that would benefit from this article, and has disclosed no relevant affiliations beyond their academic appointment.