Popeyes reveals plans to build over 200 new stores this year 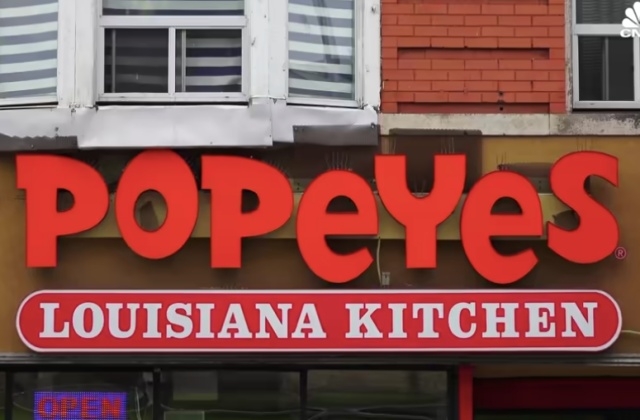 Popeyes, the famous Louisiana fried chicken restaurant chain, is planning to add more than 200 stores to its portfolio this year. The company will be building new outlets in various locations in the United States and Canada.

Popeyes made the announcement regarding its plans on Tuesday this week. Aside from this, the fried chicken brand is also looking to open more stores in other countries such as the United Kingdom, France, South Korea, India, and China. QSR Web reported that Popeyes will also expand to Saudi Arabia and Romania.

More than half of the new Popeyes restaurants are already set to be inaugurated this year and will have double drive-thrus. This design was to improve the queuing time so customers would not have to wait long to get their orders.

The company knows that faster drive-thru times are very important in any fast-foods thus, most of the new stores were designed to avoid the hassles of waiting. Moreover, Popeyes further explained if they allow their customers to wait for more than necessary, there is a big chance they will move to their rival restaurants next time, according to CNN Business.

It stressed that there are more benefits for consistent, faster service and include earning the loyalty of customers. Popeyes is also adding advanced equipment in its restaurants since tech improvements will help kitchen staff get more work done, faster, and more efficiently.

One of the locations where a new Popeye store is set to open is in New York City’s Times Square. It will start its operation in June, and this branch features a modern design to honor the restaurant’s Cajun roots and Louisiana brand heritage. Some of the advanced equipment here are self-order kiosks, digital order-ready boards, a food transporter for diners on the second floor, and a merchandise store.

"Popeyes is one of the fastest-growing brands within RBI, particularly as it relates to building new restaurants," Sami Siddiqui, Popeyes’ president, told CNN Business. "The majority of growth is expected in the US and Canada, where the business has accelerated substantially."

Earlier this year, Restaurant Brands International’s chief executive officer, Jose Cil, also said that development is their key priority for their fast-food chain brand’s long-term growth and this will explain the new opening of new stores. RBI is Popeyes' parent company, and CEO Cil said during February’s analyst call, "We are just scratching the surface on opportunities for Popeyes and I firmly believe that the brand is poised to become one of the fastest-growing in the industry."