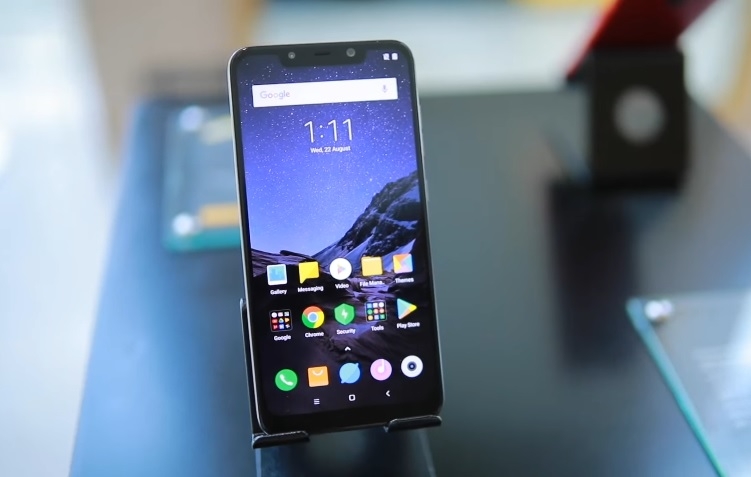 Poco India has finally given what its fans want the most, and that is the information on the sought after Poco F1 successor. The official name of the upcoming device – Poco X2 – was confirmed earlier this week. Since then, the company has been very generous in giving away more information on its specs and unveiling date.

First off, kudos to eagle-eyed fans who previously spotted a major clue that the next device will be called Poco X2. On the other hand, there have also been leaks suggesting that Poco F1’s successor will be named as such.

#POCOIsHere #POCOX2 #PocoF2
Guys, many of you watched the official video of the second season of #POCO. But, did you pay attention to this easter egg?? ????

Now, fans no longer have to guess or rely on leaks and rumors as Poco India finally confirmed it. Aside from the name, the company has also announced they will be holding an event on Tuesday, Feb. 4, for the full presentation of the Poco X2.

The official website the company has set up for Poco X2 appears to be coy about the technical specs details of the device, but it is a different story on Twitter. Poco India’s official page already confirmed that the upcoming device is packed with a 120Hz screen refresh rate perfect for heavy mobile gaming.

#120HzDisplay is amazing AF, we know that you need more. Here's the hint for all the #POCO fans who asked us, what about battery?

Curious fans might want to visit the said website, just note that it will only function properly on a mobile device. Website visitors will be immediately redirected to a page that will tell them the refresh rate capacity of the device they are using. It is actually a clever way of promoting one of the highly advertised features of Poco X2.

Time to dump the technology of the past! Get ready to Xperience charging tech that is #SmoothAF. #POCOX2

Teasers have also been clear that the Poco X2 will have a hefty battery capacity. One of the promo videos suggests that the battery could reach more than a 40-percent recharge level in just over 20 minutes. That has led to speculations that the device would sport something similar to Xiaomi Mi devices’ 27W Superfast Charger technology.

Interestingly, Poco India decided to leave out the most interesting detail of all – Poco X2’s processor. The said website confirms that the chip belongs to the Qualcomm Snapdragon family. The specific model is still unknown, but it might not be that difficult to guess what it could be.

Poco F1 was extremely popular for having a mid-range price tag while sporting a top-tier Snapdragon SoC. It is hard to imagine the Poco X2 getting the same attention as its predecessor if it would not have the same caliber of the processor. Given that Qualcomm only announced the Snapdragon 865 platform last month, the Snapdragon 855+ might be a safer bet for fans awaiting the full reveal of Poco X2.