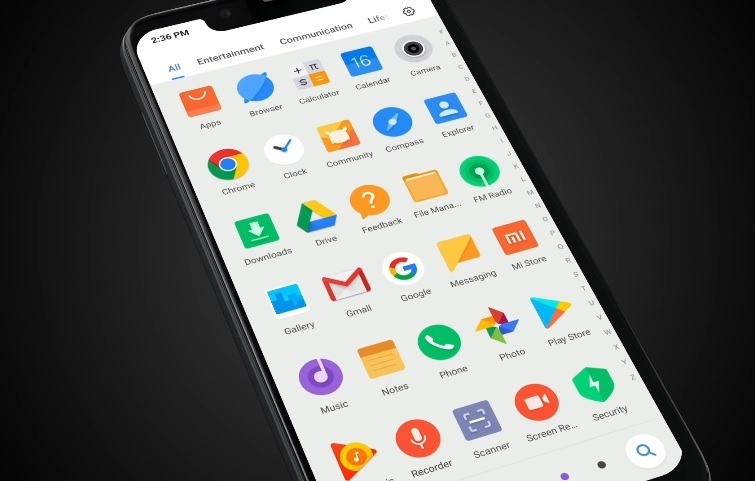 The wait for Pocophone F2 has extended to 2020 when most tech fans were expecting it to arrive last year. Despite that deafening silence from Xiaomi and its sub-brand Poco, people who were impressed by the Poco F1 from 2018 are still not losing hope. Now, they have more reason to anticipate the announcement of Pocophone F2 as the device appeared in a supposed trademark application filed by Xiaomi.

For almost the entire 2019, Poco fans were desperate to find any clues and squeeze any information from Xiaomi officials about the Pocophone F2. The latter did not give them anything, but that might have inadvertently changed this week.

Twitter user @_the_tech_guy, who identifies as a tech enthusiast and leaker, shared what appears to be screenshots for a trademark application of the “POCO F2” brand. The document was filed last Dec. 4, and Xiaomi Technology Co., Ltd. appears in the applicant name section of the form. These details, along with the logo with the POCO F2 name, are the only information found in the filing. If the reported document is a legitimate filing, the timing of the application suggests that Pocophone F2 is slated to be announced and released this year.

In a follow-up tweet, the same source insisted that the POCO F1 trademark application was filed on June 6, 2018 – two months before its official launch. Following that pattern, there is a chance for Pocophone F2 to be announced in spring. This leak is, obviously, something that will excite tech fans. However, it is best to consume this information with a pinch of salt and until Xiaomi and Poco make the proper announcements.

It can be recalled that this is not the first “leak” related to Pocophone F2. Last November, the phone case maker was reported to have briefly listed a protective casing for Pocophone F2.

Pocophone F2 rumored specs: What Snapdragon chipset would it have?

The Poco F1 became very popular internationally in 2018 after launching at a very affordable price while sporting the latest Qualcomm Snapdragon 800 series chipset at the time. This is also the main reason why many fans are still looking out for the announcement of Pocophone F2.

The elusive device is still highly anticipated, as it is speculated to be powered by Snapdragon 855+ processor. But, for now, this is just one of the details that still need to be confirmed by Xiaomi and Poco.