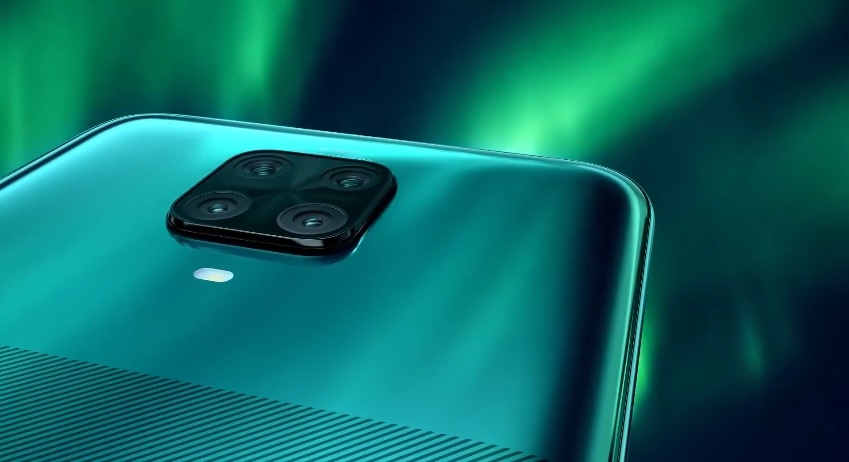 Xiaomi’s sub-brand Poco was silent throughout 2019, but that seems to change this year as a third smartphone could be released under this label. A device suspected could be released as Poco M2 Pro appeared in several device certification listings. But the other question is whether or not it is going to be another rebranded Redmi device.

Talks about a mid-range smartphone started earlier this month when an unannounced device labeled Poco M2 Pro appeared on the Indian website of Mi.com. The smartphone named was spotted on the page where Xiaomi compiles SAR testing documents for its devices.

XDA Developers spotted what appeared to be an accidental listing of the Poco M2 Pro. Even though it has been taken down, an archived version of the page still shows the mystery smartphone name.

Meanwhile, there is now less mystery this week when the same publication spotted Poco M2 Pro in a couple of official certifications. A device with the same name and similar model number M2003J6CI has been certified by the WiFi Alliance and Bluetooth last March.

Despite Poco’s silence about the smartphone, these documents are solid pieces of evidence that it is close to getting released. Tech fans should not be surprised if they saw the Poco M2 Pro announced in the coming months.

XDA Developers’ earlier report mentioned that a couple of its sources analyzed the Poco M2 Pro model number and came up with the conclusion that the yet to be unveiled device could be internally named “gram.” Furthermore, the report noted that the same codename was spotted in a kernel source code for the Redmi Note 9 Pro before suggesting that the upcoming device could be another rebranded device from another Xiaomi sub-brand.

This is one possibility that should not surprise anyone. Fans can now confirm that the Poco F2 Pro turned out to be a rebranded Redmi K30 Pro – and that is supposed to be the flagship for the label. Considering that, what’s to stop Xiaomi from pulling the same strategy on a mid-range product?

If the Poco M2 Pro ended up being Redmi Note 9 Pro under a different name, the two devices are likely to share at least one similar component. The upcoming smartphone could then be released with a Snapdragon 720G chip.