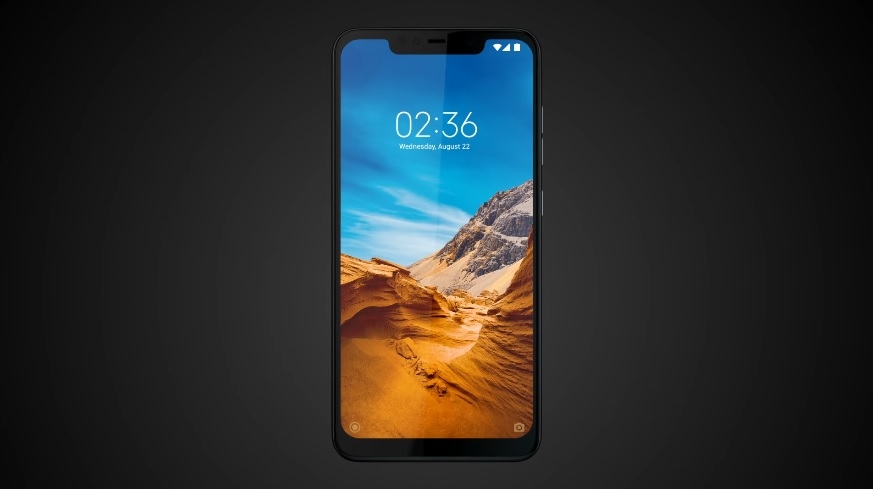 Consumers and the top tech enthusiasts were in unison throughout 2019 that Pocophone F2 is part of their smartphone wish list. However, Poco, as a brand, remained silent about its plans on future device launches until the first month of 2020.

Poco X2: Why it’s not the Poco F1 successor everyone was hoping to see

Poco’s first announcement of the year is that it is going to be an independent brand from Xiaomi – at least, its India-based HQ. The next news the company delivered was more exciting as it involved teasing a new device. Naturally, fans around the world it was the coveted Pocophone F2, but it turned out to be Poco X2.

It should be noted that Poco X2 is also a noteworthy device in its own right. Its highlight features are a 120Hz screen refresh rate along with the 27W fast charging capacity. These are premium smartphone features, but tech fans were expecting Poco’s device to follow what made Pocophone F1 such a success – a top-tier Qualcomm Snapdragon SoC.

Mashable India reported, following an interview with Poco India general manager C Manmohan, that the decision to release Poco X2 with Snapdragon 730G is linked to the company’s recent independence from Xiaomi. Of course, the price of the flagship Snapdragon 8 series chip is a primary factor as well.

The same report noted that, with Pocophone F1, the company was able to procure the Snapdragon 845 at a “good price” since Xiaomi was one of the reliable customers of Qualcomm. Forcing the Poco X2 to be released with the Snapdragon 855 or 855+ would have driven up its retail price away from Poco India’s plan to introduce a new smartphone at a “Poco price.” The Poco X2’s price starts at 15,999 rupees (around $224).

Pocophone F2: Is it still in Poco’s pipeline now that Poco X2 is in the market?

There is no definite way of knowing if the anticipated Pocophone F2 will ever be possible. Mashable suggested that the release of Snapdragon 865 did not cause the price of Snapdragon 855 and 855+ to decline.

It can be expected for this trend to continue as Qualcomm releases new top-tier mobile processors within the year. On the other hand, there have been previous rumors suggesting that Poco could be working on more smartphones. Fans can only hope that something on par with the anticipated Pocophone F2 could be one of these speculated devices.