PlayStation Plus could get a premium plan with anime streaming via Crunchyroll, report says 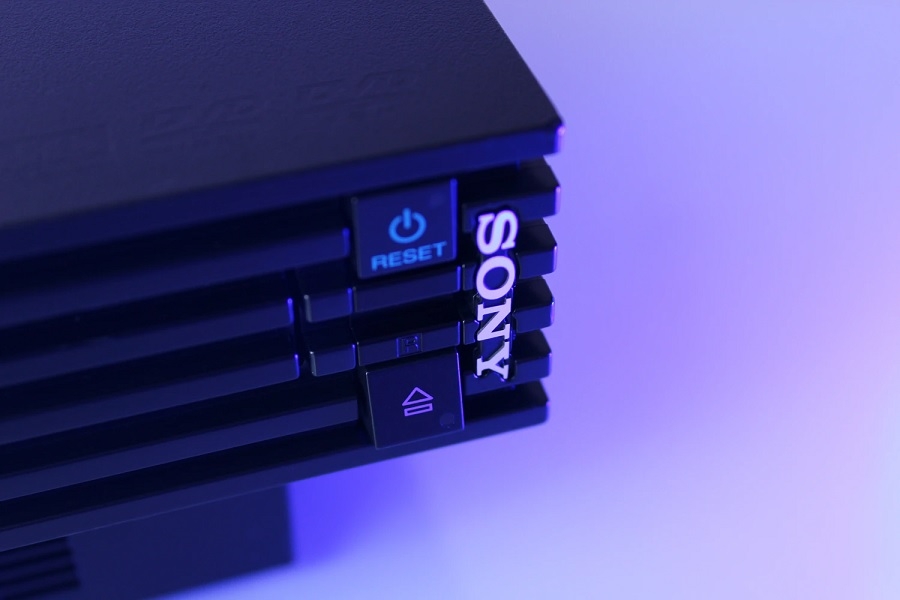 Sony just completed a major acquisition this week that could also benefit its gaming division. With Crunchyroll, a popular anime streaming service, now a Sony subsidiary, it is reportedly planned to be included in a new PlayStation Plus plan.

Services that offer on-demand streaming are no longer limited to films and TV shows in recent years. Sony has PlayStation Plus and PlayStation Now, while Microsoft has Xbox Live Gold and Xbox Game Pass. While Microsoft has been criticized for having fewer first-party titles, especially when the Xbox Series X/S launched last fall, it has been aggressive in boosting the offers available through its game streaming services. But with Sony’s recent acquisition, the PlayStation Plus might have gotten a crucial advantage.

Sony confirmed on Monday that it has completed its purchase of Crunchyroll for $1.175 billion. The anime streaming platform is now officially a subsidiary of Sony’s Funimation Global Group. And in a report from Eurogamer, the company reportedly plans to offer access to the Crunchyroll library as one of the perks in a “more expensive” PlayStation Plus premium plan.

Fans may want to take this with a grain of salt until Sony makes the official announcement. But the company might have already hinted that this is one venture they might pursue following its Crunchyroll acquisition.

“With the addition of Crunchyroll, we have an unprecedented opportunity to serve anime fans like never before and deliver the anime experience across any platform they choose, from theatrical, events, home entertainment, games, streaming, linear TV -- everywhere and every way fans want to experience their anime,” Sony Pictures Entertainment Inc. Chairman and CEO Tony Vinciquerra said.

Adding an anime streaming service on PlayStation Plus makes sense, too. Many gaming fans worldwide are also avid anime viewers and manga readers. And Crunchyroll is one of the few services with worldwide reach that offer subscription plans to access the latest anime episodes and manga chapters. Its premium plan costs $9.99 a month.

Currently, PlayStation Plus members enjoy a number of benefits in subscribing to the service, including exclusive deals and the monthly lineup of free games. Gamers can subscribe to PlayStation Plus for $9.99 per month, but discounts are applicable for longer commitments with one-time payment – $24.99 for three months and $59.99 for 12 months access.

Photo by Nikita Kostrykin on Unsplash