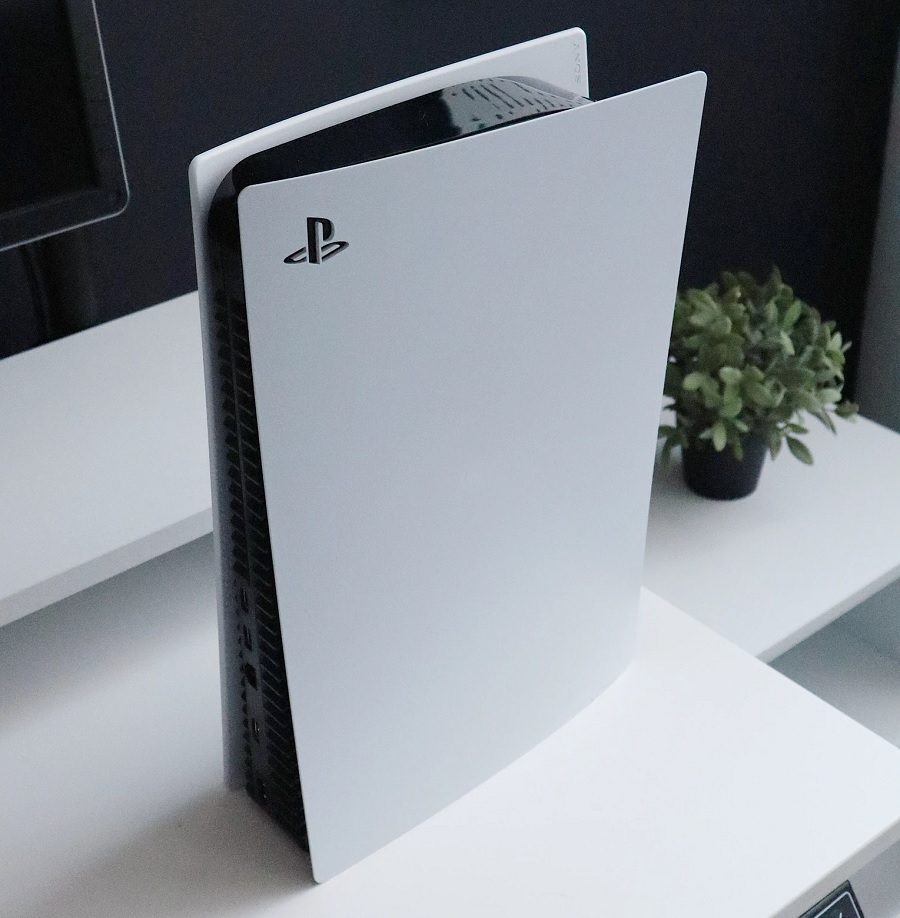 In less than two months, Sony announced that its new-generation console, PlayStation 5, has achieved yet another milestone in terms of sales performance. The company also confirmed that the new first-party IP “Returnal” has also seen massive success.

Sony Interactive Entertainment SVP Veronica Rogers confirmed in a blog post on Wednesday that 10 million units of PS5 have been shipped as of July 18, making it the “fastest-selling console” in SIE’s history. Just in late April, Sony announced that it sold 7.8 million units of the console.

The PS5 just launched last November. It came in two versions, a disc model for $499 and a digital-only variant for $399. Since the console entered the market, gaming fans worldwide have had problems finding an available unit from authorized retailers. Restocks do not come regularly, and when they do, they tend to go sold out in under an hour.

Meanwhile, one can only wonder if Sony could have sold even more consoles in the same period if the supply chain were in better conditions. In April, Sony CFO Hiroki Totoki confirmed that supply shortages have affected their ability to keep up with the demands and added that he does not expect the situation to ease up soon. “As I said earlier, we’re aiming for more sales volume than the PS4 [during year 2]. But can we drastically increase the supply? No, that’s not likely,” Totoki explained (via VGC).

In a separate press release, Sony also confirmed that first-party titles and third-party games that launched on PS5 saw massive successes in previous months. “Marvel’s Spider-Man: Miles Morales,” which served as a launch title with PS5, sold 6.5 million copies from last Nov. 12 to July 18. The new single-player IP “Returnal” developed by Housemarque also sold 560,000 copies as of July 18, Sony confirmed. Sales of “Ratchet & Clank: Rift Apart” surpassed 1.1 million copies after only launching on June 11. While “MLB: The Show 21” was no longer a PS-exclusive this year, Sony revealed that it was still a highly successful PS5 game.