PlayStation Now free games August 2021 include ‘Nier: Automata,’ but it will be available for a limited time only 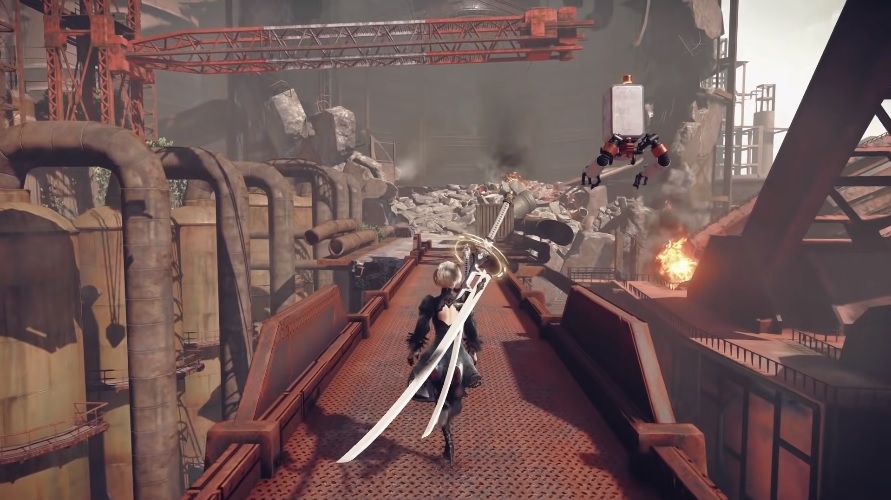 PlayStation Plus is not the only subscription service Sony updates every month where a list of free games is offered. Now, the company has also revealed the lineup of three games that PS Now members can download, and it is headlined by the popular action RPG “Nier: Automata.”

The title developed by PlatinumGames was first released on PS4 in 2017 before it was ported to other platforms. “Nier: Automata” features an open world where players control YoRHa combat androids to fight forces from another world that invaded the titular universe.

“Nier: Automata” mainly features two protagonist androids named 2B and her companion 9S. The game is also popular for its hack-and-slash combat mechanics, while other levels also introduce platforming elements. Last month, the developer announced that the game’s sales surpassed six million copies worldwide, showing just how it remained popular years after its release. Luckily for PS Now members, they get the chance to play it for free.

#NieR:Automata and #NieRReplicant ver.1.22474487139... have shipped/digitally sold over 6 million and 1 million units respectively!

Whether you've cried over androids fighting a war for survival or an older brother trying to save his sister, thank you for all your support ???? pic.twitter.com/yCBYySCq7N

While some PlayStation fans had an underwhelming response to this month’s lineup of PS Plus games, the free titles offered through the PS Now service will likely make it up for them. Aside from “Nier: Automata,” subscribers can also download the cyberpunk platformer “Ghostrunner,” which just launched last October.

In “Ghostrunner,” players assume the role of Jack, the Ghostrunner who can run, jump, and grapple through dangerous environments. Enemies are also present at every level, but players will have to tackle them wisely because a wrong move can take both Jack and the opponents.

Toby Fox’s 2D RPG “Undertale” completes the list of free games available to PS Now members this month. It is played in a top-down perspective, and players need to guide a child who had been trapped in an underground realm. Unlike the two other titles, “Undertale” allows players to come up with diplomatic ways to tackle enemies along the way.

PS Now members can start adding these games to their libraries starting Tuesday, Aug. 3. However, Sony confirmed that the availability of “Nier: Automata” is for a limited time only and will expire on Monday, Nov. 1.

Aside from PS4 and PS5, titles released through PS Now can also be streamed on Windows PC through the subscription service’s official app. But PC gamers will still need at least a DualShock 4 or other compatible controllers to access the games. The cheapest PS Now plan is available for $9.99 per month.