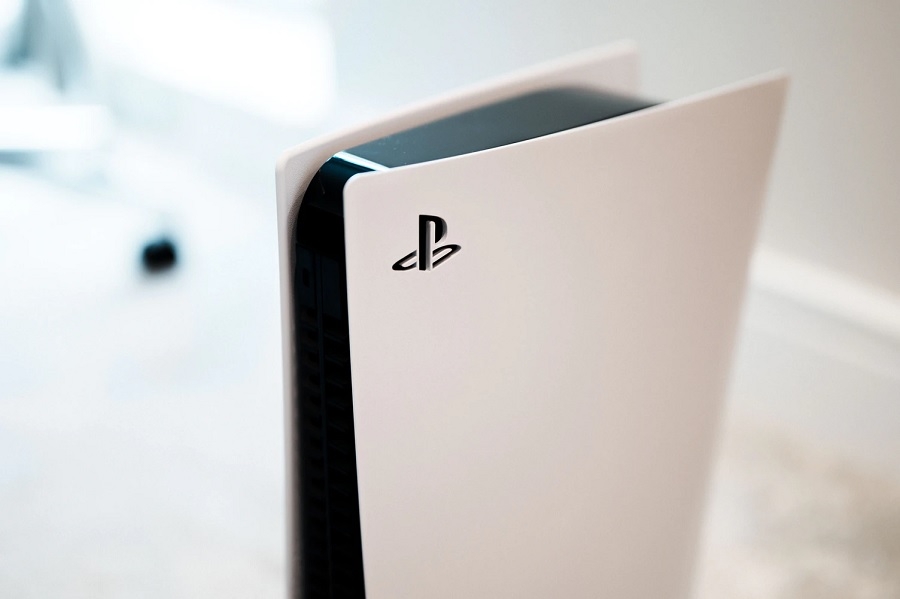 More than a month since the PlayStation 5 was released in the market, many video game fans around the world are still unable to find an available unit. However, the situation could be better in 2021 as Sony is eyed to produce up to 18 million units.

Over the last few weeks, there have been scattered PS5 restocks on various major retailers in the United States. The consoles are always sold out almost immediately, though, leaving many gamers stuck with their last-gen gaming hardware.

On the bright side, Digitimes (via Serkan Toto) suggested an immense increase in the number of units to be shipped in 2021. The same report estimates 16.8 million to 18 million PS5 units could be shipped next year and that more units are planned to be delivered to customers in Asia starting January.

The difficulty in securing a PS5 unit could be attributed to several factors. For one, it appears that the demand was just really high for the new-gen console. Digitimes also noted that Sony had sold up to 3.4 million units in the first week of the console’s release, which was regarded as the highest record for any PlayStation console ever launched.

The COVID-19 has also had drastic effects on the manufacturing industry. Sony’s manufacturing and supply chain may have been affected, as well. Logistics has also been an issue during this crisis that may have also contributed to the PS5 shortage around the world. If Digitimes’ report pans out, it should be easier to find an available PS5 in the coming weeks.

PS5 shortage paves the way for selling of overpriced units

The PS5 shortage has been felt by many, especially when it becomes apparent that one of the most awaited games of 2020 -- “Cyberpunk 2077” -- does not play well on last-gen consoles. Unfortunately, some people have also taken advantage of the situation. While the console is out of stock in authorized retailers, there are many available, overpriced units on eBay that could cost between $600 to $1,900. Not that the PS5 with Blu-Ray disc drive and Digital Edition are only priced $499 and $399, respectively.