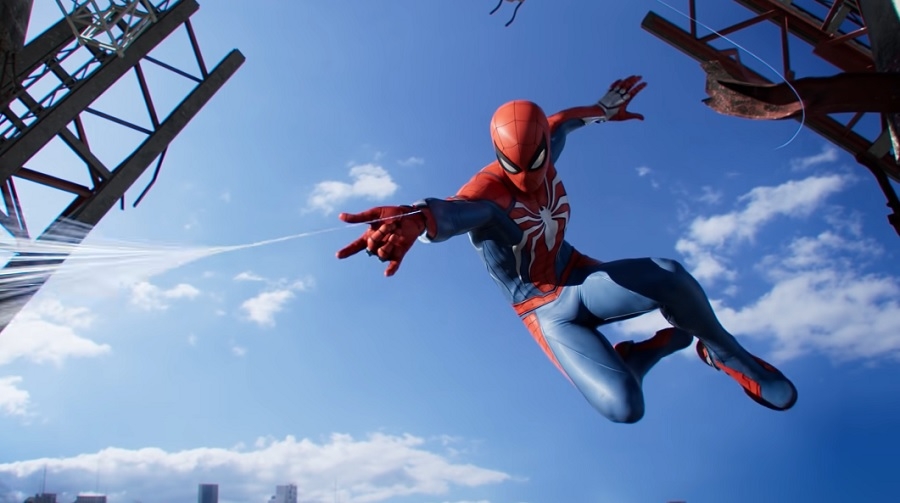 Insomniac Games and Sony might be having a change of heart regarding the availability of “Spider-Man Remastered” on PlayStation 5. A potential leak spotted recently could be hinting at the game’s standalone launch.

Is Insomniac Games changing its plans for ‘Spider-Man Remastered’?

The “Spider-Man Remastered” may have been one of the most anticipated titles along with the launch of PlayStation 5 last month. It was then a little surprising that developer Insomniac Games and Sony opted not to launch it separately, but this decision might change in the near future.

If anyone checks the official page of “Spider-Man Remastered” on the PlayStation website right now, they will find that the game has its own link but without any price information. There is also no option to download it or purchase the game.

However, VGC spotted the “Spider-Man Remastered” page had briefly included a price -- $39.99 for the US site and £44.99 for the UK version. The image also shows that there was an “Add to Cart” button at the time the screenshot was taken.

This is an intriguing find and could mean that Insomniac Games and Sony have some plans to make “Spider-Man Remastered” available separately. However, considering that no standalone purchase has been reported at the moment, fans should still take this with a grain of salt and consider the possibility that it was just an accidental listing or a mistake.

On the other hand, this would not be the first time the developer is changing an earlier decision regarding the “Spider-Man Remastered.” It can be recalled that Insomniac previously announced that PS4 saves cannot be transferred to PS5. That meant that people who have been playing the original title since 2018 will have to start from scratch, but that changed a few weeks later.

How to get ‘Spider-Man Remastered’ now

For now, the only way for gaming fans to get the “Spider-Man Remastered” is by purchasing the “Spider-Man: Miles Morales” Ultimate Edition for $69.99. The 2018 game comes as a bundled offer, and players who only have the PS4 at the moment can still get this since the new title is also compatible with the last-gen console.