PlayStation 5, Xbox Series X restocks: Where to look for new-gen consoles for the holidays 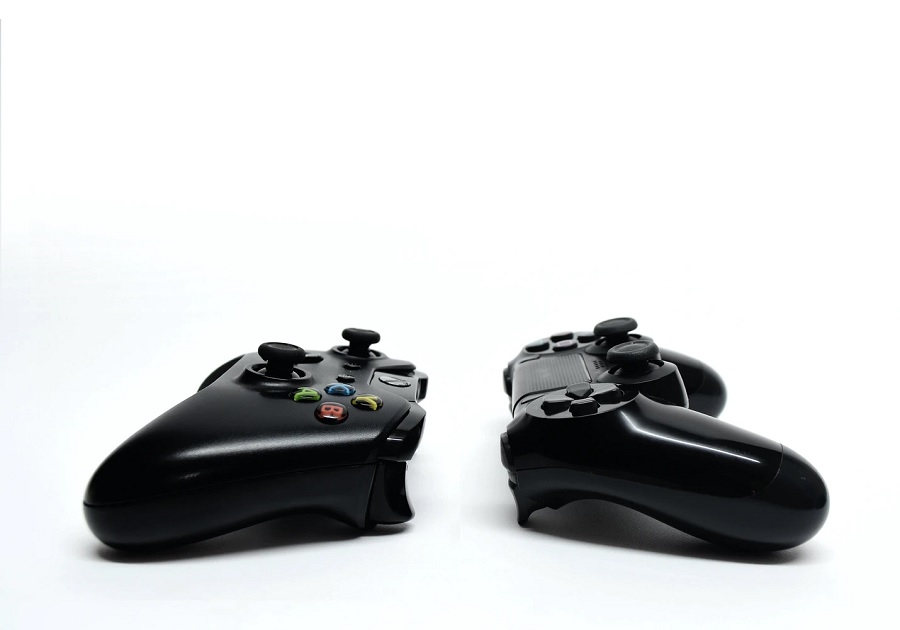 It does not come as a shock that the PlayStation 5 and Xbox Series X/S have been hard to find shortly after their retail launch in November. Gamers and people hoping to purchase them as gifts for the holidays will have to always be on the lookout to successfully buy the new-generation consoles.

Earlier this week, several major retailers in the United States announced the PS5 and Xbox Series X/S restocks. As promised, the console became available on Tuesday, but they also quickly sold out just hours later.

Bloomberg reported that, in the case of GameStop, even its employees were given short notice about the restock, and they were caught by surprise when customers flocked to their stores. On any given day, it would have been a normal sight. However, this happened at a time when the COVID-19 pandemic is still far from being under control in many places in the U.S.

Where to look for PlayStation 5, Xbox Series X/S restocks

Finding an available PS5 and Xbox Series X/S through major retailers remains a difficult task. Considering the health risks of going out and checking their availability in stores, the best option is still to keep an eye for restocks through online stores. But customers will have to be more patient, especially when they want to buy the consoles at their regular prices.

In Best Buy, all bundled and standalone online purchases for the PS5 and Xbox Series X/S are still marked “sold out” as of this writing. Amazon, on the other hand, tags the consoles as “currently unavailable.” The consoles are also not available in Walmart, in Newegg, and in Target. It is also not possible to buy PS5 and Xbox Series X/S through Sony and Microsoft’s official online stores. The situation has, unfortunately, allowed online resellers to offer the consoles at much higher costs.

At the moment, there is no telling when PS5 and Xbox Series X/S will arrive in stores again. But some ways help gaming fans easily keep track of the restocks. The Twitter page @PS5StockAlerts is one good source of the latest news on the availability of Sony’s new-gen console.