PlayStation 5 launch in Southeast Asia may be delayed; Where to get PS5 for a cheaper price 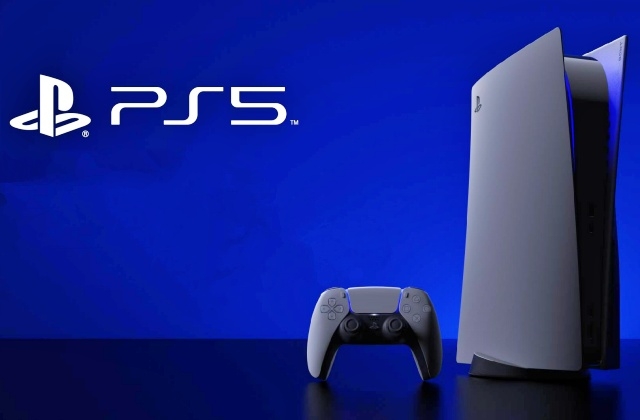 PlayStation 5 is arriving next month but gamers or people in Southeast Asia who are looking forward to the launch date may be disappointed to know that they may not be included in this schedule. This is because it was rumored that Sony may delay the release in this region due to the shortage of units.

Sony’s statements on the possible delay

Based on the report, some countries like Thailand, Indonesia and the Philippines may not see the PlayStation 5 in its November launch. There are countries that are listed in the 2021 release already so this may not be a bad thing since the units are still coming but slightly delayed. In Singapore, the pre-orders are in the second wave already so the supply is really short right now.

When it was reported that gamers in Southeast Asia are eagerly waiting for next month’s PlayStation 5 release, Sony was asked for comments regarding this. The tech company sent a reply via email and it seems that it is true that PS5 is not coming in this territory as scheduled in the U.S. and other countries.

“We can confirm that the PS5 will also become available in MY/TH/ID/PH/VN and that we are currently in the process of preparation towards the launch,” Sony wrote as a response to MP1ST’s inquiry on the gaming console’s release.

The email message further reads: “SIES (Sony Interactive Entertainment Singapore Private Limited) will make an announcement on MY/TH/PH/ID/VN release dates and pricing when we are ready. Please keep a lookout for our local announcements on PS5 release in respective countries.”

PlayStation 5 is set to be released in the market on Nov. 12. Pro-orders have been placed since last month and at this time, the units are already sold out. Fans are still waiting for new announcements when the next batch of pre-orders are going to be offered.

It should be noted that the shortage of units could have resulted in Sony’s previous statement that it will only produce a limited number of PlayStation 5. The main reason for this is the COVID-19 pandemic that slowed down the economy of countries around the world.

Surely, the company didn’t expect this response from the consumers since everyone is still struggling to get back up from the losses brought about by the coronavirus crisis. Then again, fans should still wait for Sony’s notice about PlayStation 5’s release because the company may find a way to avoid the delay.