PlayStation 5 release date: Staggered launch make headlines following ‘Call of Duty’ trailer but it could be just a misunderstanding 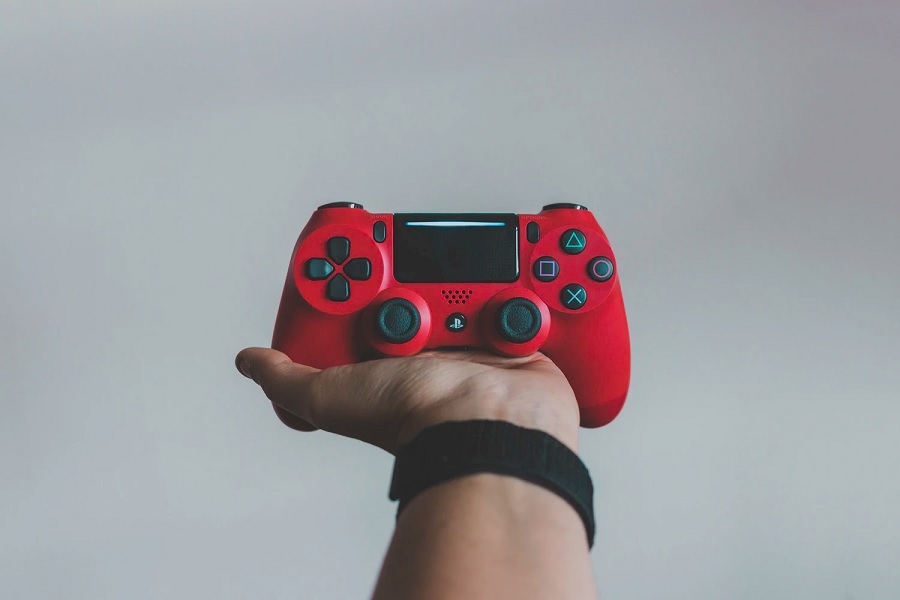 The lack of official announcement about the PlayStation 5 release date leaves so much room for fans to formulate speculations. That task becomes easier when other video game contents provide some vague information. This may have been the cause of recent speculation that the next-generation console could have a staggered launch in different regions.

More AAA games are confirmed to be playable on PlayStation 5 once the console is out, and that includes the highly anticipated “Call of Duty: Black Ops Cold War.” One of its trailers, however, listed two different release windows for its PlayStation 5 version for North American territories and other regions.

Twitter user Riaan van Wyk shared a screenshot from a “Call of Duty: Black Ops Cold War” trailer. It mentions the PlayStation 5 would be released in “Holiday 2020” for players in the United States and Canada while “the rest of the world” is getting the console in “late 2020.” It is then understandable that it would spark new speculation that Sony’s upcoming hardware would not be released on the same day for everyone worldwide.

Seems from the #CallofDuty #blackops #coldwar video that the #ps5 wont launch worldwide on the same day. @MysticRyan @Jorraptor pic.twitter.com/rajMVpEVDz

Meanwhile, people replying to the tweet suggests it might not necessarily mean different release dates. They believe “holiday” has a different connotation in North America, specifically in the U.S., which is commonly understood to refer to Thanksgiving in November.

It is also interesting that the video from which the screenshot was taken is now set to private. But fans can still view a “Call of Duty: Black Ops Cold War” digital editions breakdown trailer from the PlayStation YouTube channel that only shows release dates Nov. 3 for PS4 and “Holiday 2020” for the next-generation console.

It is important to note that Sony is not new to having staggered retail launches for a new generation of console. The PS4 first arrived in North America on Nov. 15, 2013 and only became available a couple of weeks later in other regions.

When to expect PlayStation 5

Sony has been putting out new promo videos to tease the design, features, and peripherals of PlayStation 5 but other key details such as the console’s price are still unknown. While Sony is still keeping the specific release date a big secret, representatives of the company have previously promised to release the console in “holiday” on several occasions.

Sony CEO Jim Ryan told GamesIndustry.biz that the PlayStation 5 will be released “this holiday ... globally.” SIE Head of Global Marketing Eric Lempel, in an interview with the same publication last month, said that they will launch the console this year. Since the final quarter is just around the corner, it is not difficult to deduce that Lempel and Ryan are talking about the same release window.