PlayStation 5 release date: Usable storage is only at 667GB but Sony doesn’t recommend buying external SSD on day one 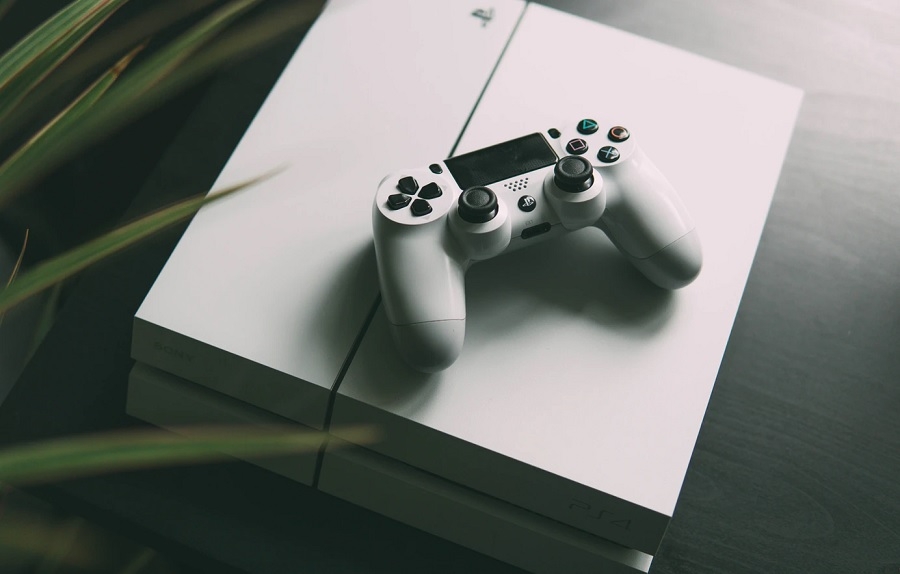 Reports prior to the retail launch of PlayStation 5 on Thursday hint that the usable storage could be just around 667GB. While players will have an option to expand its storage capacity, Sony does not recommend buying an external drive on the same day the gaming system hits the shelves.

Sony has yet to officially state the usable storage of PlayStation 5, but the Twitter page Okami13_ shared last week that a screenshot from a “review kit” suggests the usable storage would just be at 667.176GB. People replying to the online post have doubts about the information while others suggest that units arriving in stores could show different numbers. However, a report from Polygon published last Friday shared a screenshot of PlayStation 5’s Storage menu screen that shows the “Console Storage” size is at 667.2GB.

The reported usable storage size is not surprising considering that the PlayStation 5 has been advertised with an 825GB custom SSD capacity. Like any other device on the market, though, the usable storage is expected to be lower than that to make room for the operating system, updates, and other programs. The same case applies to Microsoft’s Xbox Series X. Even though it is equipped with a 1TB custom SSD, it has been reported to only provide 802GB of usable storage.

While 667.2GB is still a sizable usable storage capacity, it is worth noting that some of the AAA games developed for next-gen consoles have so far been confirmed to have large file sizes. The first party launch title “Marvel’s Spider-Man: Miles Morales” Ultimate Launch Edition is said to occupy 105GB, although the base game’s file size is only at 50GB. “Call of Duty: Black Ops Cold War,” which is now available to pre-load, is also another game with a huge file size at 133GB on PlayStation 5.

On the bright side, PlayStation 5 is confirmed to have an expansion port for an M.2 SSD drive, which means its owners will be able to use external drives where they can store more games if 667GB will not be enough. However, Sony’s official FAQ for the console advises fans not to buy an expansion drive just yet. “M.2 SSD storage functionality will come to PS5 after launch with an upcoming system software update,” Sony said.

PlayStation 5 release date: Where is the console launching this week

PlayStation 5 will go on sale on Thursday, Nov. 12 in “seven key markets” that include the United States, Canada, Japan, Mexico, Australia, New Zealand, and South Korea. All territories not mentioned will have to wait until Nov. 19 for the console’s retail launch.

While Sony will not have a smaller version like the Xbox Series S, PlayStation 5 launches with a digital-only, cheaper option with a recommended retail price of $399.99. It has the same design as the standard console that supports both physical and digital games priced at $499.99.