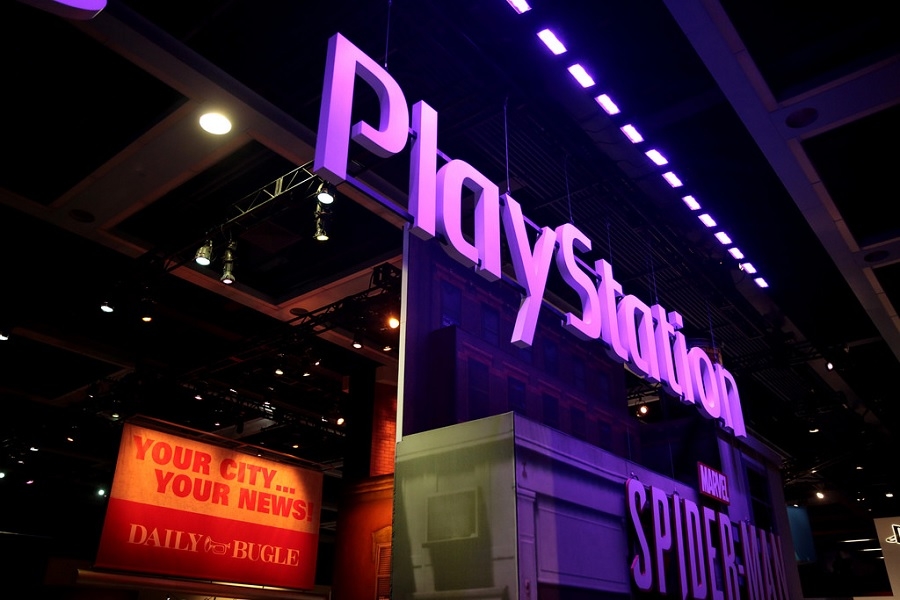 Sony’s video game department is highly expected to have a major 2019 and 2020. The company is expected to officially announce the PlayStation 5 sometime this year, though, it is likely hitting the stores in 2020. Meanwhile, a supposedly leaked list of compatible games for PlayStation 5 circulated online and “Grand Theft Auto 6” is part of it.

These pieces of information originally came from a Pastebin text anonymously posted by someone who described themselves as “third party small developer from EU.” The source claimed to be working closely with a “AAA game development” company since the second half of 2018 specifically for a title launching for PlayStation 5.

Sony is rumored to release a mini teaser or reveal event for PlayStation 5 within the second quarter of 2019 — April, May or June. This means that even though Sony will be missing E3, they will definitely have something prepared for their video game fans.

The leak also reiterates speculations that the PlayStation 5 would support backward compatibility. Sony is reportedly eyeing for a retail release between March to November 2020 priced at $499.

The information leaker added that Sony is still finalizing the technical specifications of PlayStation 5. This could mean that the company is still at a fairly early stage of developing the next-generation console. But the source said Sony is aiming to use 7-nanometer CPU and GPU from AMD’s Ryzen and Navi platforms, though, specific operating speeds are still unknown.

A list of PlayStation 5-compatible and -exclusive games were also named in the Pastebin file. These include “Gran Turismo 7,” “PlayerUnkown’s Battlegrounds: Remastered,” “Last of Us 2,” and “Ghost of Tsushima.” As for “GTA 6,” the source said Sony is actively negotiating with “huge money” offer to make it PS5-exclusive on its first-month launch during the holiday season of 2020.

As usual, gaming fans are advised to still take these PlayStation 5 reports with a pinch of salt. However, the source insisted that the information revealed on Pastebin are “99% correct.”