PlayStation 5: Confirmed game titles that will be available on the November launch; ‘Fortnite,’ ‘Marvel's Spider-Man’ are coming to PS5 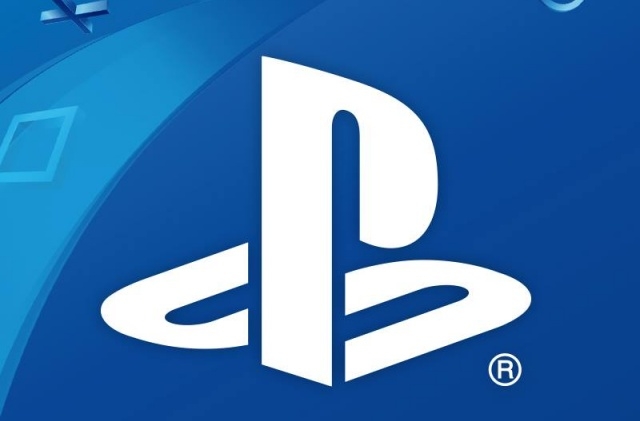 PlayStation 5 is coming and one of the reasons that is making gamers excited are the games that will come with it. At this point, Sony has started accepting pre-orders that will give eager fans the chance to be the first to own the much-awaited gaming console.

Some of the best games in 2021 will be on PS5. Gamespot reported that some popular PS4 games will also be available on the console like “God of War” and “The Last of Us.” These will be playable under the new PlayStation Plus collection in PlayStation 5.

In any case, Sony already revealed the games that will be available on PlayStation 5’s launch this Nov. 12. The lineup is exciting and below are some of the titles to look forward to.

“Spider-Man: Miles Morales” will the enhanced version of “Spider-Man” and the one coming to PlayStation 5 will be the ultimate edition. Players can simply upgrade their PS4 versions to PS5 however, it will not be free.

“The paid upgrade offer is eligible both if you’re upgrading from PS4 to PS5 and if you buy the standard Miles Morales edition on PS5,” Kotaku quoted Sony as saying in a statement.

This game is one of the first playable games on PlayStation 5. Assassin's Creed Valhalla will run at 60 frames-per-second in 4K resolution in the newest Sony gaming console. It was said that this title will exceed the gamers’ expectations when it arrives on PS5.

NBA 2K21 is one of the favorite titles among gamers worldwide. This is currently the best-selling 2K series and it will be on PS5 when it’s launched. It was said that there will be a fee of $10 when upgrading this game from PS4 to PlayStation 5.

Finally, other games to watch out for in PlayStation 5 are “Fortnite,” “Demon's Souls,” “Sackboy: A Big Adventure,” “Godfall,” “Astro's Playroom,” “Devil May Cry 5: Special Edition,” “Call of Duty Black Ops Cold War,” “Observer: System Redux” and “Destruction All-Stars.” Under the PlayStation Plus Collection, “Battlefield 1,” “Fallout 4,” “Batman: Arkham Knight,” “Final Fantasy 15” and “God of War” are just some of the titles to enjoy in PlayStation 5.